The creators of the space simulator Kerbal Space Program announcedthat the sequel will appear in early access on February 24, 2023.

In addition, the creators presented a roadmap for the further development of the game, which just starts with the release of the project in early access. Users will be waiting for an improved gameplay, tutorial, interface and an updated Kerbolar system.

Following the developers will add other elements such as colonies, resource gathering and multiplayer features. 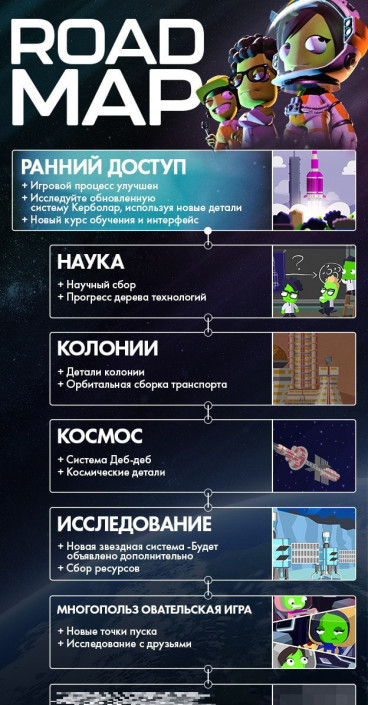 Initially, Kerbal Space Program 2 was planned to be released back in 2020, but later the project experienced several transfers. The last time the game just moved to 2023, and the authors said they wanted to present the best version of their creation – hence the delays.

Resident Evil Village: Shadows of Rose is getting a story trailer

Half an hour of The First Descendant gameplay on NVIDIA RTX4090

The features of the models in the Honor 80 series have been announced!

NOS launches campaign that will not leave anyone indifferent in Portugal