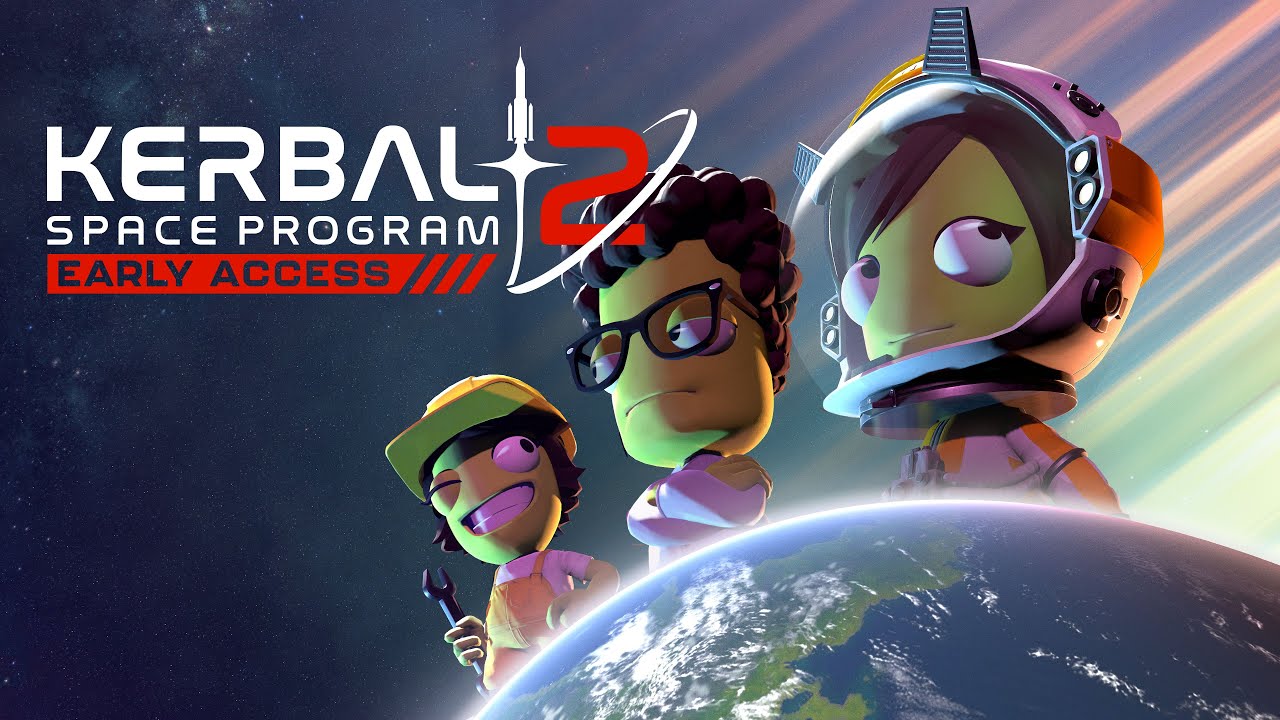 Kerbal Space Program 2 will launch in Early Access for PC on Steam, the Epic Games Store, and other digital stores on February 24, 2023, publisher Private Division and developer Intercept Games have announced. Versions for PlayStation 5, Xbox Series, PlayStation 4 and Xbox One will follow later.

The original Kerbal Space Program is one of the most beloved games of all time, and years after its release, it’s bigger than ever before. Its sequel, Kerbal Space Program 2, has been completely redesigned from the ground up to meet the demands of modern space exploration and the next generation while maintaining the monumental foundations of the first game. Develop a space program, build a powerful spaceship and travel across vast celestial bodies, exploring the mysteries of space. Released in Early Access as a tribute to the original game’s launch, Kerbal Space Program 2 will allow players to see features as they are created and provide feedback to shape this exciting game in development. New features will be added periodically through Early Access that will captivate veterans and returning players, as well as unlocking a new wave of kerbonauts in the original and comedic world that has entertained millions.

God of War Ragnarök: These graphics modes are yours to choose from!

Outlook: the advantages and disadvantages of POP and IMAP

The Last Faith: Bloodborne 2D has also been postponed