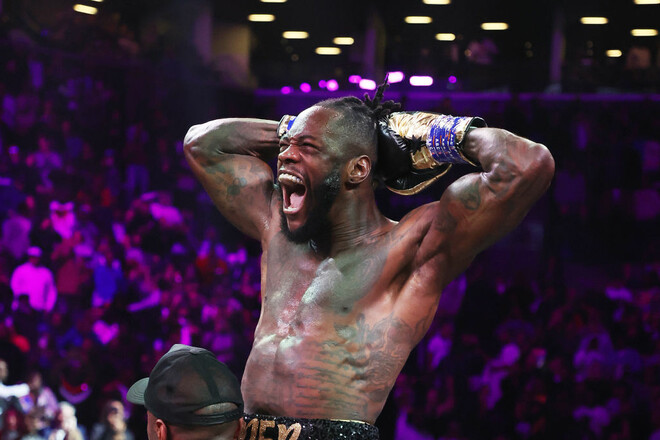 Promoter Alexander Krasyuk told why the fight between the WBA, WBO and IBF heavyweight champion Oleksandr Usyk (20-0, 13 KOs) and the American Deontay Wilder (43-2-1, 42 KOs) is unlikely at this stage of the Ukrainian’s career.

“Absolutely, I like this fight. As a boxing fan, I would love to watch this fight, but the fact is that since Usyk turned pro, our goal has been to collect all the belts. We did it in the cruiserweight division, and now we are on our way to it in the heavyweight division,” Krasyuk said in an interview with the ESNEWS YouTube channel.

Earlier, Deontay knocked out Robert Helenius from Finland (31-4, 19 KOs) in the first round.

Capcom has no plans for a remake of Resident Evil Code: Veronica yet

COD Warzone 2.0 and MW2 FC: who to vote between France and Tunisia to receive a free weapon?