Leafing at Apple: Designs can change from start to finish!

Apple has been subject to frequent criticism lately, especially for its iPhone designs. The designs were in the focus of discussion, as the rear cameras were not changed and the phones in the iPhone SE series were still notched.

According to Bloomberg’s news today, Evans Hankey, who was influential in the design of all these devices, from Apple 2023 will leave in. The technology giant made a statement regarding the dismissal of its vice president of industrial design. Let’s take a look at the details of the news together. 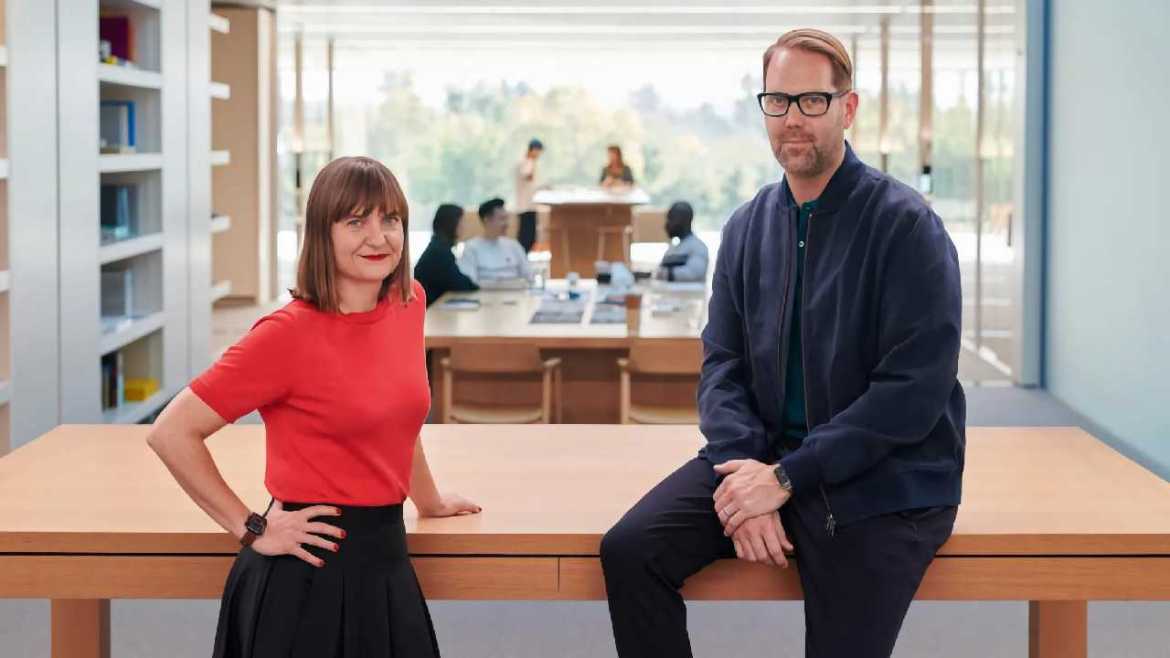 Not much is known about Evans Hankey. Because technology giant Apple tries to keep the profiles of its members, especially in the design department, more secret than others. It is currently unclear who will replace the design leader.

Elon Musk is ambitious: Tesla will be more valuable than Apple!

Elon Musk continues to be on the agenda with his statements. Musk said in his statement that Tesla could be more valuable than Apple.

Apple thanked Evans Hankey for his contributions to the company and made the following statement, indicating a transitional period in the process of leaving the job:

“Apple’s design team brings together expert creators from around the world and across multiple disciplines to imagine undeniable Apple products. The senior design team has strong leaders with decades of experience. Evans plans to continue working with us through the transition process. We want to thank him for his leadership and contributions.”

The fact that Apple’s hardware design leader will leave his job in 2023 has been the focus of attention on social media. It was a matter of curiosity whether the design language of Apple devices would change if the leader leaves the company.

What do you, our readers, think about this issue? Do you think the departure of the Apple hardware design leader will affect the design of the devices? You can express your thoughts in the Comments section.

Bungie: the authors of Destiny return to Marathon? New details from Jeff Grubb

Pokémon Scarlet and Violet: you can say goodbye to automatic battles

God of War Ragnarok: the epic clash between Kratos and Thor in a video leak

Bayonetta 3, what changes with Naive Angel Mode? A video comparison tells us