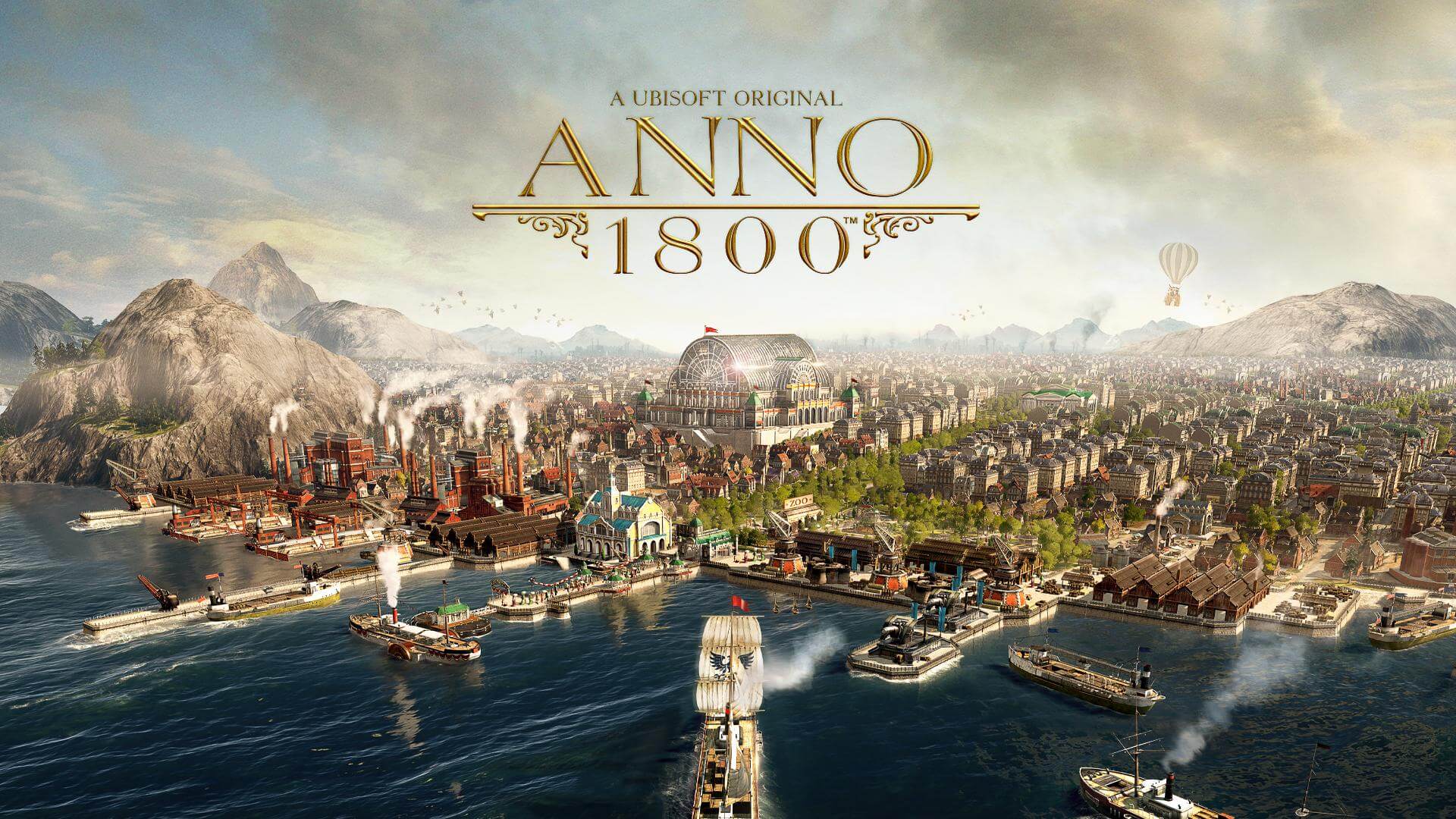 At the moment, Ubisoft has not officially announced plans to release Anno 1800 on consoles. But today, players noticed that the Ubisoft website has an opportunity to sign up for testing the popular urban and economic simulator.

Follow this link to sign up for Anno 1800 testing announced for Xbox Series X | S and Playstation 5. It seems that the release of the strategy is not considered on the consoles of the previous generation. The test itself will take place from November 2 to November 12, that is, it will begin in the near future, which may indicate the imminent announcement of the console versions of the game.

Anno 1800 was released on PC back in 2019, where the game is still popular and developing.

PlayStation Plus Extra and Premium: the included and thrilling games of October 2022

Halloween Terror is coming to Overwatch 2 next week

Mercedes: new microtransactions are arriving for its cars, linked to functions already installed