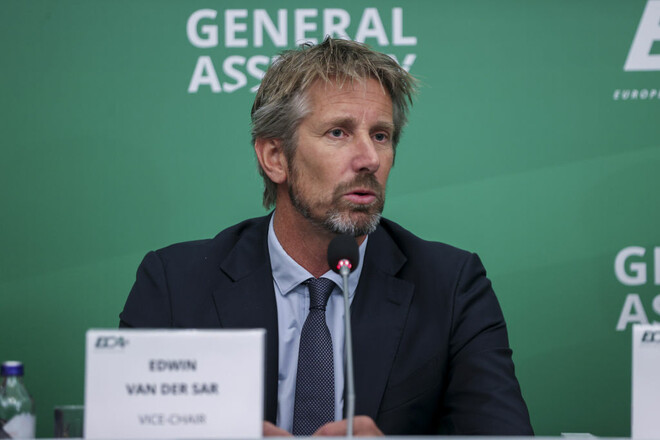 Manchester United are looking to recruit Edwin Van der Sar, who holds a similar position at Ajax, to the post of sporting director. His contract with the Amsterdam club runs until 2025.

It is not yet clear whether Van der Sar himself is interested in such a transition. He had already turned down an offer from Manchester United two years ago.

God of War Ragnarok compete con The Last of Us sull'accessibilità

OFFICIALLY. Milan extend the contract with the head coach