There are several applications on the market that promise to make your computer faster. Some work fine, like CCleaner. Others are bad, in many cases, threats masked by applications. To put an end to the confusion, Microsoft will launch an app called PC Manager that promises to make Windows faster. However, it also comes with a move up its sleeve, especially with Edge in mind. That is, Microsoft to be Microsoft in the browser fight.

In fact, it looks like Microsoft is working on a new application that tries to mimic the features found in CCleaner and other programs. Several images posted on Twitter reveal details about Microsoft’s “PC Manager” and its features, such as cleaning temporary files, monitoring resource usage, managing apps at startup, and more desperate attempts to convert users to Edge.

In practice, Microsoft PC Manager will allow users to perform basic computer maintenance and speed up their devices with a single click. The application can perform disk cleanup, show how applications at startup affect performance, scan for viruses with Microsoft Defender, check for Windows Updates, view running processes and manage storage. 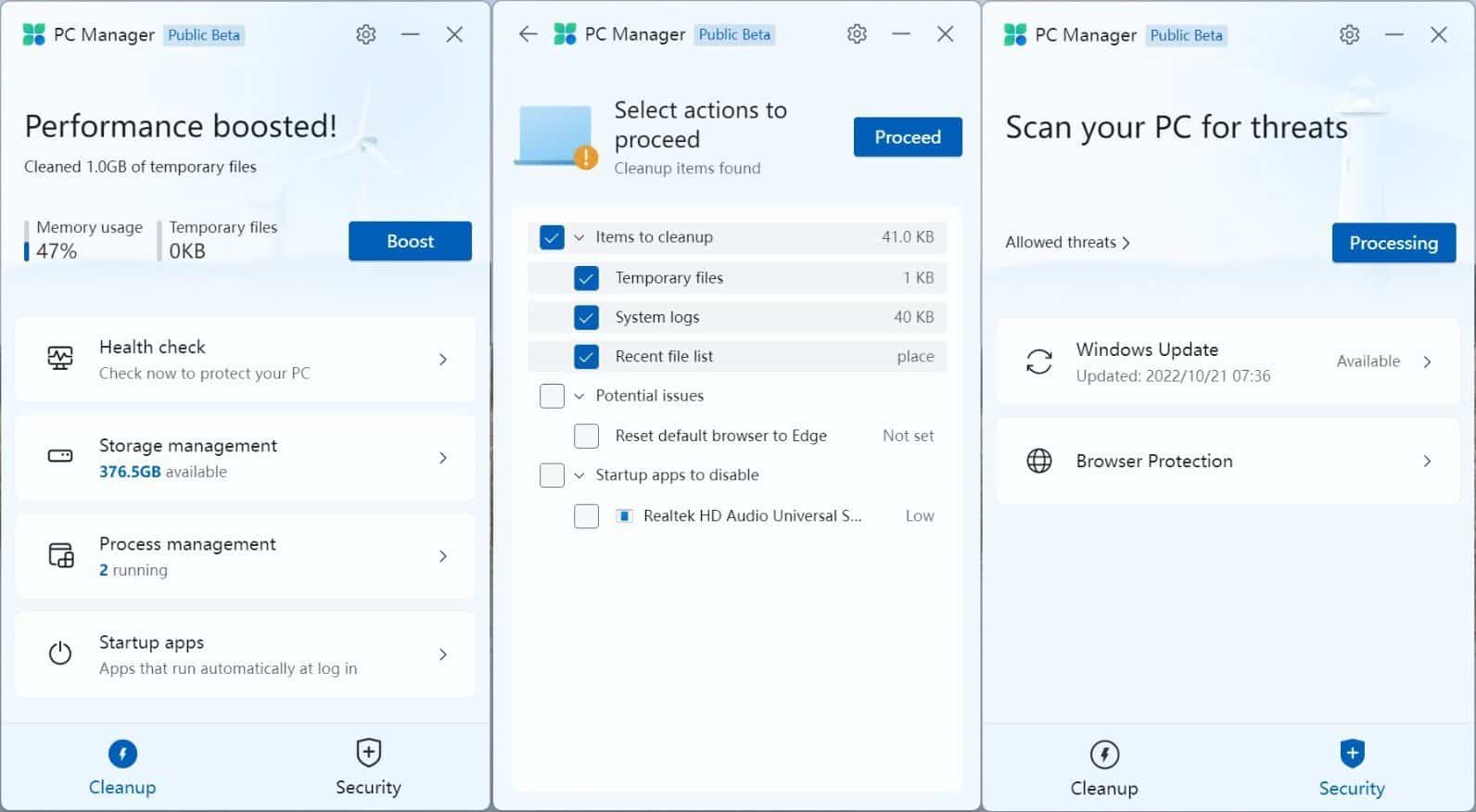 It is unlikely that people who are more familiar with Windows will consider using this app. This is because it is just a shortcut to the existing features. However, Microsoft PC Manager can be useful for those who have less experience with Windows and its maintenance. Of course, it doesn’t give you access to everything you can do. However, it adds the vast majority of functions. 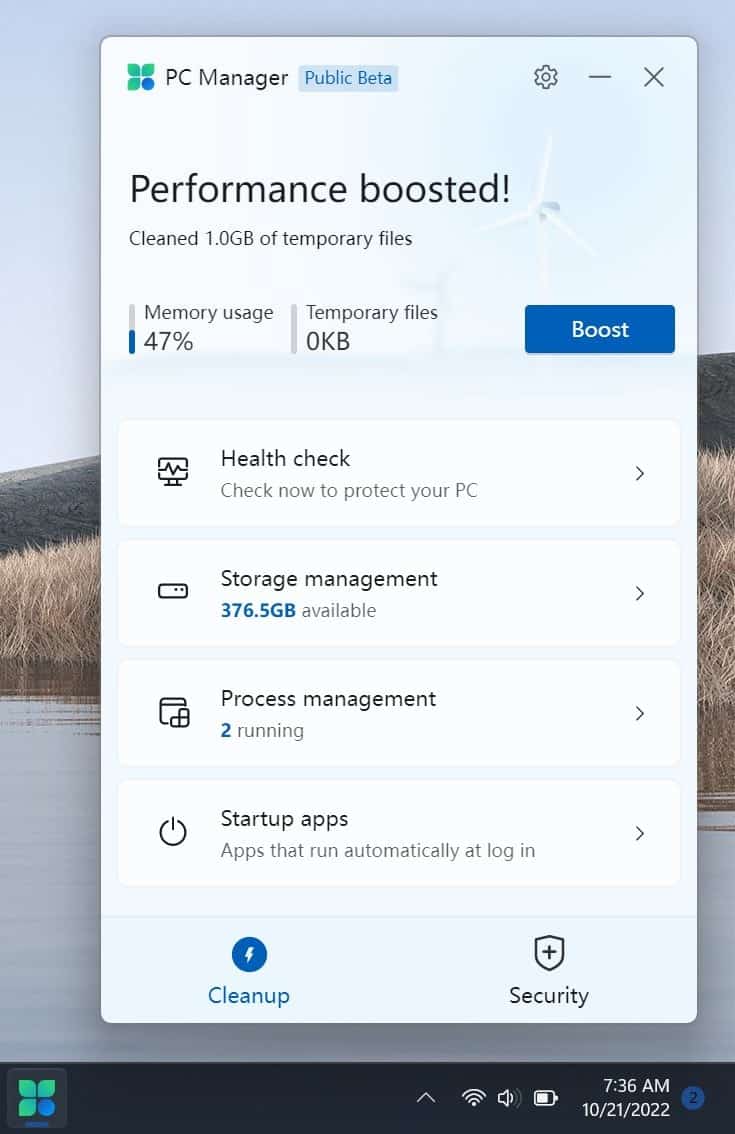 Everything would be fine if it ended up here, but no. It’s just that Microsoft uses this app to push people to Edge. This wouldn’t even be a problem if Microsoft PC Manager didn’t say that using a third-party browser is a problem. If you are a person less used to these wanderings, you will make the switch without thinking twice.

However, this app is now available for download on the Chinese website. You can see it here.

Out until January. France goalkeeper out of 2022 World Cup

Bayonetta 3 leak victim: the prologue ends up on the net, watch out for spoilers!