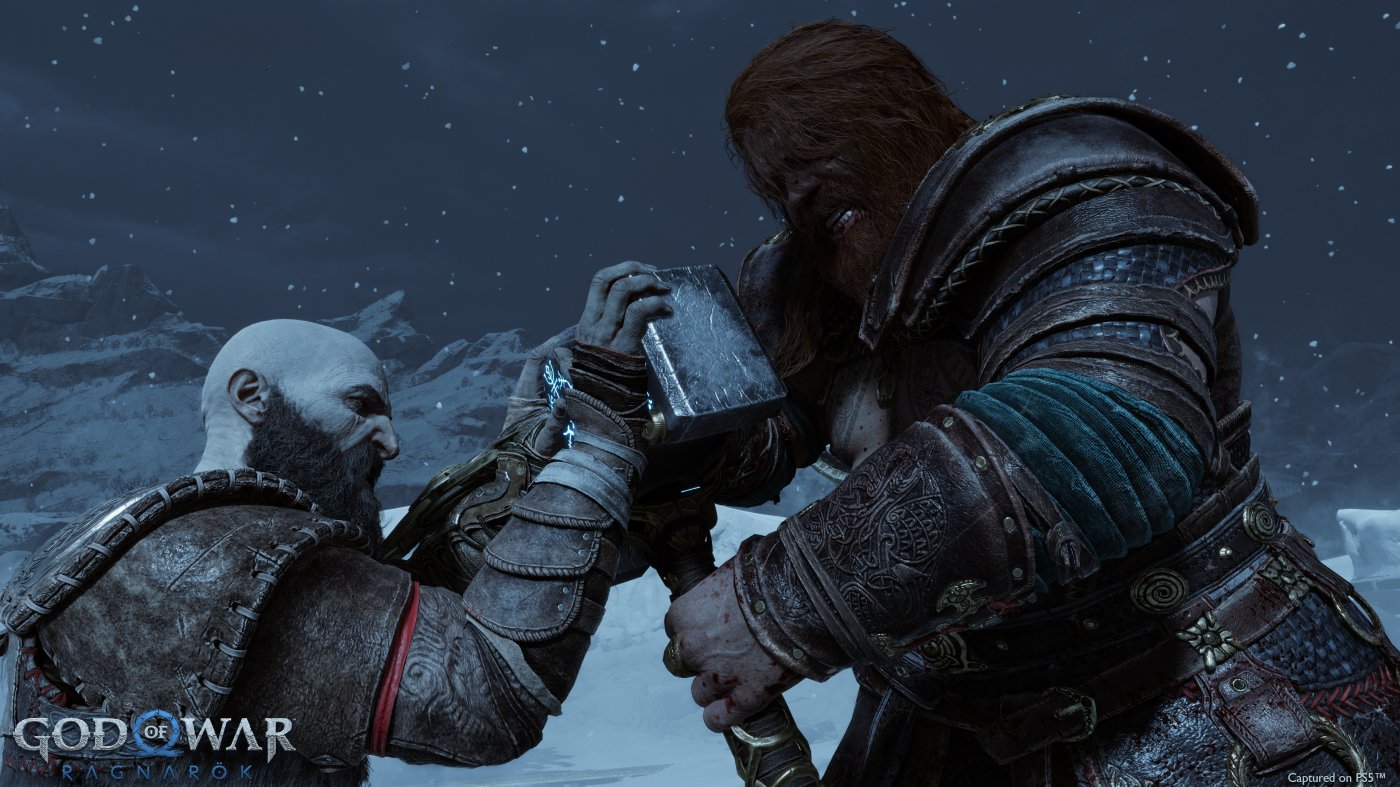 God of War Ragnarok is featured in various previously unseen images released by Sony PlayStation on the occasion of a new in-depth article that show new perspectives on the game’s setting and situations.

The screenshots show different moments of Kratos and Atreus’ adventure between the exploration and combat phases, as well as a few moments in between that also give us a first glimpse of the new environments we’ll be able to explore. visiting throughout history.

The new chapter actually covers all 9 kingdoms that make up the scenario of the protagonist’s Scandinavian adventures, which are destined to be the conclusion of this Scandinavian God of War saga. All of this abundance is also reflected in the PS5 file sizes, which, like the PS4 version, are huge in terms of download and install.

On the other hand, there seems to be so much content that it made Santa Monica think about splitting the game into two parts, forming a trilogy. In the end, the developers decided to combine everything into one God of War Ragnarok game.

Bayonetta: a brand new game unveiled, but it will clearly divide the fans

Galaxy S23 Ultra features are revealed: Will it meet expectations?

God Of War: Ragnarok can be run in both performance mode and 30fps

God of War Ragnarok: details on combat, scenarios and enemies

Xbox Series X: Microsoft’s console is back on the shelves, it’s now or never!