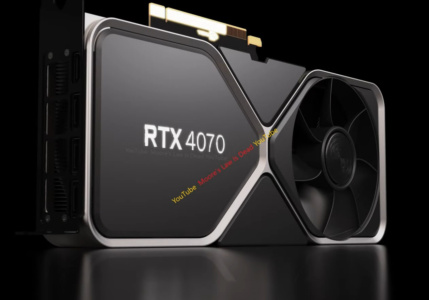 Insider Moore’s Law is Dead presented a visualization of the NVIDIA RTX 4070 Founders Edition graphics card based on real photos, which, unfortunately, were not published. Thus, the source of the leak is safe, and everyone has the opportunity to examine the video card. A similar technique has long been used with phone leaks to protect the source.

The new Founders Edition design for the RTX 4070 replicates the dual-fan layout concept, with each axial fan placed on the opposite side of the card. This cooler design was used in the RTX 3070 Ti with a full GA104 GPU, but not in the RTX 3070 with a stripped-down chip. This could mean that the RTX 4070 either needs a bit more advanced cooling or NVIDIA is just trying to adopt this design for all of its Founders cards.

This render also shows a large fan that spans the full width of the card. Choosing a fan for the RTX 4090 was a very long process and the company went through a lot of prototypes. But the main goal was to use a larger fan, simply because it makes less noise while providing much better airflow.

An insider believes that NVIDIA will likely change the specifications for the final renaming of the RTX 4080 12 GB, but there will be no major differences. More precisely, nothing is known about the old-new video card. 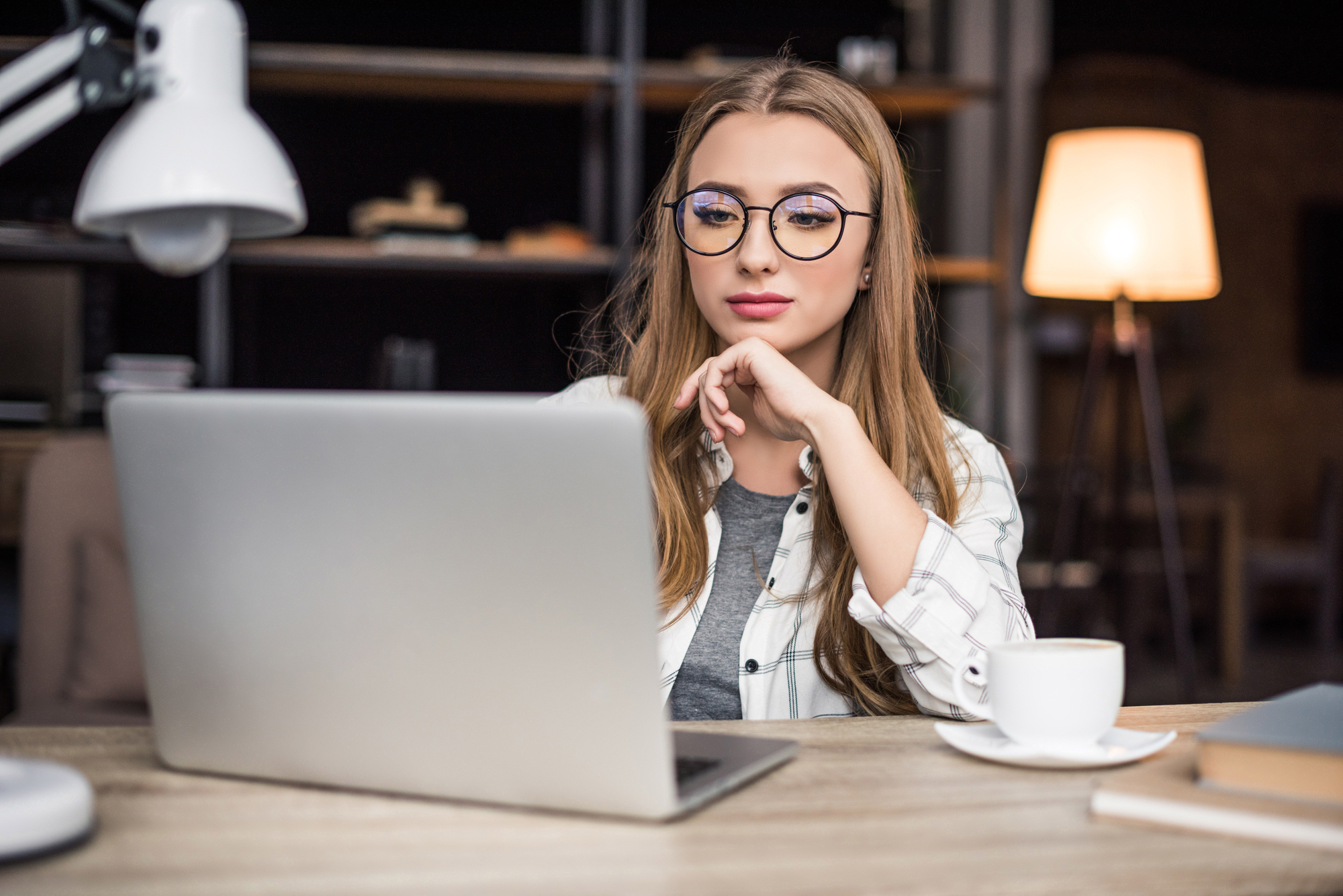 Oleksandr USIK: “They attacked us, insult us and call us Little Russians”