There is always something in space that will surprise humanity. Many remarkable formations such as planets raining diamonds from the sky, celestial bodies made entirely of lava and black holes are located in the depths of space. The last planet detected by the researchers surprises everyone with its density.

Gas giant with the lowest density

Astronomers at the Kitt Peak National Observatory focused on a new planet rapidly orbiting a red dwarf star. The low density of the planet, which is approximately similar in size to Jupiter, surprised the researchers. Astronomers likened the density of the detected gas giant to a marshmellow. 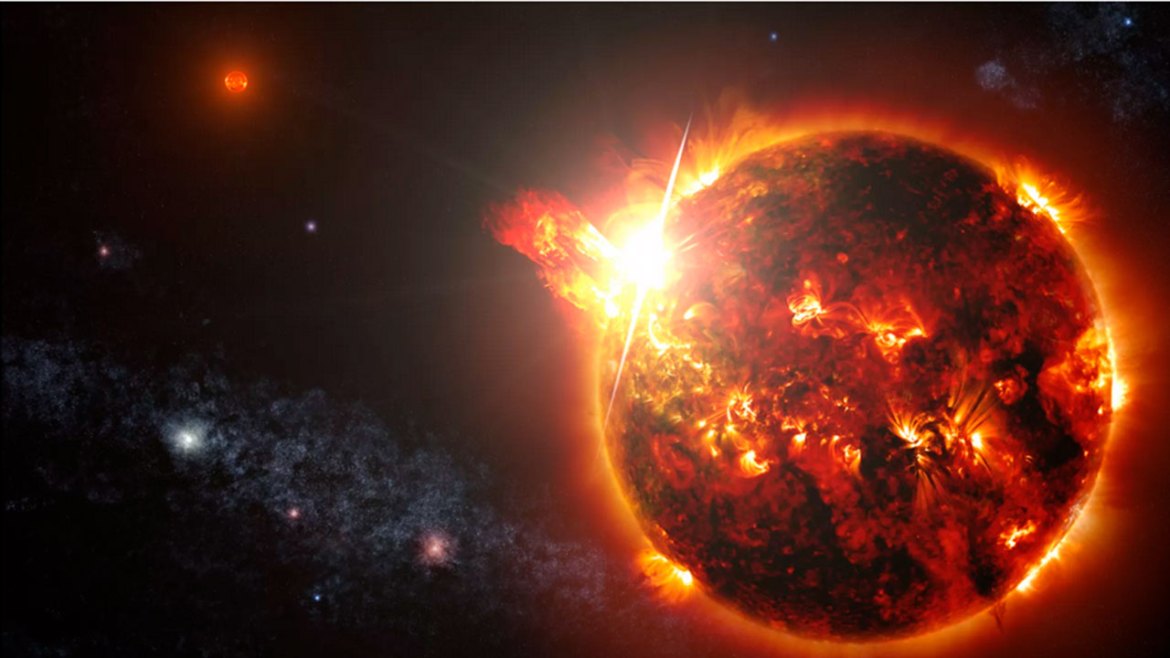 Located 580 light-years from Earth in the constellation of Auriga, the planet is designated TOI-3757 b. Astronomers say this planet is the least dense gas giant ever orbiting a red dwarf star.

Unprecedented! James Webb shared the clearest view of the Pillars of Creation

The James Webb Space Telescope has shared its clearest ever view of the Pillars of Creation thousands of light years away.

Another factor that made this gas giant different was the fact that it was so large around the red dwarf. Scientists say that it is very difficult to form such large planets around red dwarfs. TOI-3757 b, which is very close to the red dwarf, stands out as a very different planet for researchers in this sense.

Researchers who discovered TOI-3757 b on Kitt Peak’s 3.5-meter WIYN Telescope continued their observations using instruments at the Hobby-Eberly Telescope in Texas and the Red Buttes Observatory in Wyoming. Through subsequent analysis, it was revealed that TOI-3757 b is slightly larger than Jupiter, with a diameter of 150,000 kilometers. This strange planet is also stated to complete its orbit every 3.5 days. 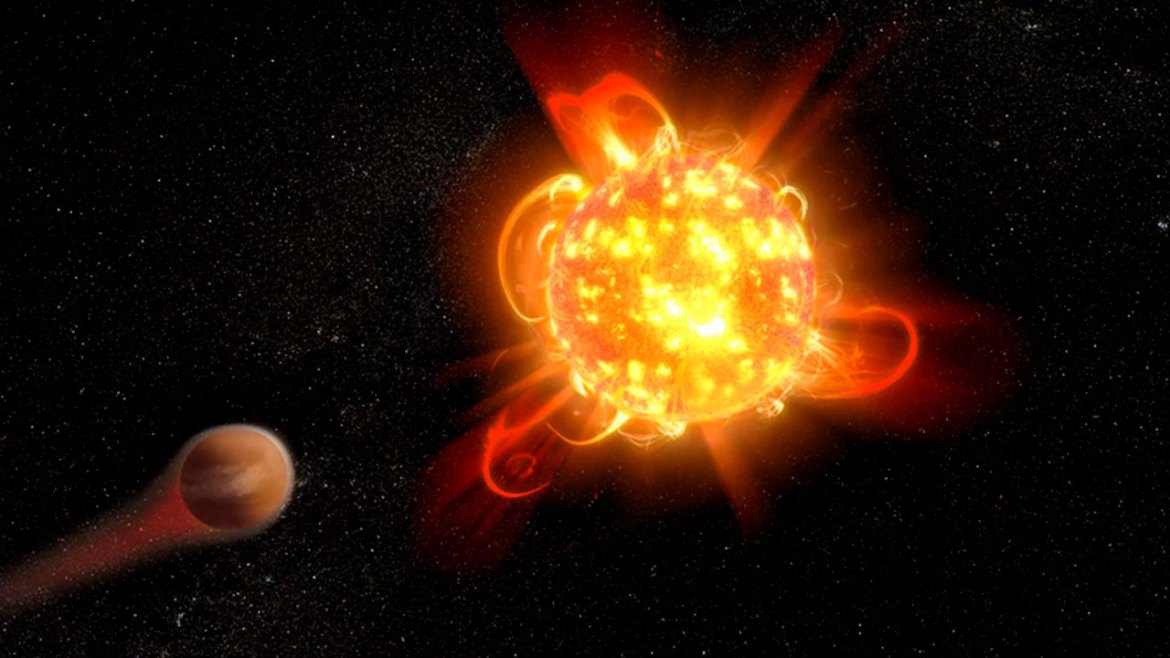 The big question is why the density of the gas giant is so low. Scientists have two answers to this. It is stated that the rocky core of the planet may be lower than other gas giants due to the lack of heavy elements.

On the other hand, it is stated that the elliptical orbit of the gas giant may also lead to this result. The extreme heat of the red giant during periods closer to the star is thought to cause the planet to be softer. So what do you think about this mysterious gas giant? You can share your views with us in the comments section.

Diablo 4: date, pre-order, collector’s box – all information about the release in 2023

An insider explained why the developers of Star Wars Jedi: Survivor are silent, although less than five months before the release

Starlink: this unofficial use of SpaceX satellites does not please Elon Musk at all

Aroged: The audience of the RuStore Android app store from VK is more than 7 million users