Apart from the more detailed presentation of the Resident Evil 4 remake, there was also other news about the franchise. As part of the showcase, several titles were given specific release dates on the switch. 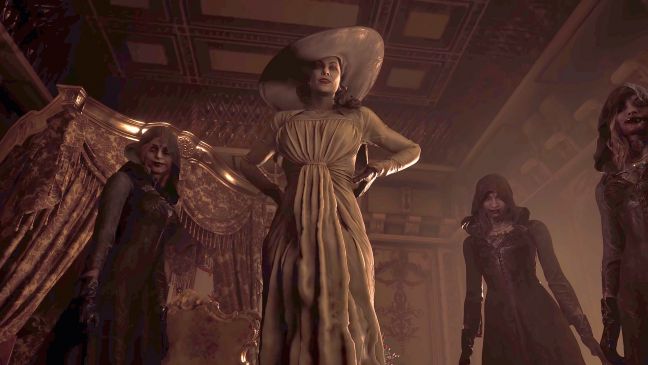 Capcom had previously announced that it wanted to bring several titles from the long-standing horror series Resident Evil to the Nintendo Switch, but there were no specific dates for the time being. In this regard, they got down to business last night.

At least it was previously known that the current Resident Evil Village should be available as a switch version that can be played via the cloud from October 28, 2022 – just in time for the big Winters DLC and the Gold Edition, which will also be available from this date .

Incidentally, three other titles for the switch had been confirmed – and these now also have specific dates, after previously simply speaking of the end of 2022. The cloud version of Resident Evil 2 Remake should therefore follow next, namely on November 11, 2022.

A week later, from November 18th, the Resident Evil 3 remake will also be available in the same way for the switch. Resident Evil 7: Biohazard marks the conclusion on the Nintendo console, which will then be available from December 16th, just in time for the Christmas holidays.

Shortly before the start of the Gold Edition of Resident Evil Village and the final Winters chapter from October 28th, 2022, here is the right story trailer for you.

Apple Watch: Fitness+ subscription will soon be available without the need for a Smartwatch

Nintendo Switch, new event coming! Here is the date and time of the November Indie World