Resident Evil 4 Remake will have almost no QTE, far fewer than the original

Among the many memorable elements of the original Resident Evil 4 there are also some perhaps less pleasant but which are now part of videogame history like many QTE present, which however seem to have been drastically reduced in the remake, enough to have barely any.

QTEs, or Quick Time Events, were present in significant quantities in the original Resident Evil 4 also because of the technical limits of the machines of the time, which would not have allowed to take an active part in a more complex way in highly spectacular scenes, so Capcom opted for a limited interaction so as to be able to stage highly cinematic moments without necessarily resorting to intermission videos .

With the advancement of technology, the memory of QTEs in the new Resident Evil 4 Remake would actually make less sense and in fact the producer Yoshiaki Hirabayashi told IGN that these have been drastically reduced. 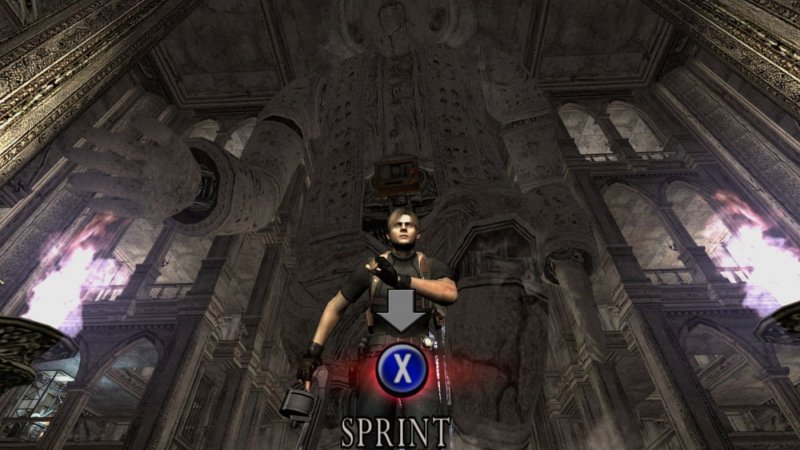 Resident Evil 4: one of the most famous QTE moments

“I would say that there are barely any QTEs“, reported the producer,” Different people have different definitions of what a QTE actually is, so I can’t say for sure if those who are present are really one or not, but I can say that there are no indications on which keys to press in in between cutscenes, “he explained, referring quite precisely to what were the QTEs in the original.

However, there are still some similar references: “There are times when you have to press a key according to a situation. The entire team has worked hard to try and fine-tune what some might call QTEs within the game. “These could perhaps refer to the moves that can be performed in combat, such as counterattacks and evasive maneuvers that can be carried out in some moments, even if it is not clear.

In any case, not all the QTEs of the original Resident Evil 4 were annoying, indeed: in some cases they were a great way to make us participate in particularly spectacular moments, but in certain other moments almost hilarious situations could emerge, such as when it came to press a button very quickly to run like mad among the collapses of scenarios and more. In the meantime, we also saw new images and a second trailer for Resident Evil 4, from yesterday’s conference on the near future of the series.

Valery ZALUZHNY: "We keep calm and faith in the Armed Forces of Ukraine"

What is the best video game ever? It's battle between Zelda, GTA 4 and Super Mario

WhoScored: Saudi Goalkeeper Man of the Match against Argentina