Resident Evil 4: the second trailer introduces us to Luis Sera, Ashley Graham and Ramon Salazar, keeper of the Castle 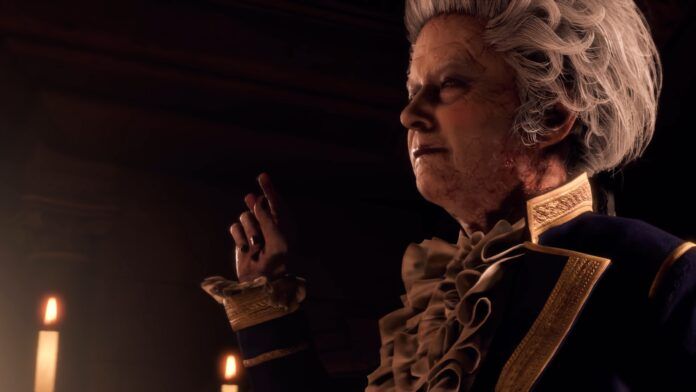 The Resident Evil 4 Remake showed itself in great shape during the Resident Evil Showcase with new gameplay and several additional information on what promises to be one of the greatest remakes ever. Immediately after showing 6 minutes of GameplayCapcom delighted us with a second trailer where Luis Sera, Ramon Salazar and Ashley Graham were introduced to us.

The trailer is actually quite rich in detail, and confirms Capcom’s enormous care for this project. Resident Evil 4 has undergone a major overhaul but the team will also preserve iconic enemies, such as the fearsome El Gigantewhich made us suffer so much outside the gates of the village. With him, El Lago will also returnthat is the fearsome salamander that populates the lake of the village.

With them, all the iconic bosses of the Capcom masterpiece will also return. They range from the imposing Bitores Mendez, head of the village, to the Baroque Ramon Salazar, keeper of the Castle. To accompany Salazar we will also find his two bodyguards, so expect a fight to the death with the terrifying Verdugo. Strangely we have not seen Jack Krauser or the Regeneradores, perhaps a symptom that the part of the island has been completely removed.. But hey, never say never!

In short, many welcome returns but also many news. The new Ashley would in fact seem to have a different characterization, and there will be unexpected twists – no longer, actually, due to the trailer. What do you think? Tell us in the comments as always. The appointment is set for March 24, 2023 on PlayStation 4, PlayStation 5, Xbox Series S, Xbox Series X and PC.

Do you want to pre-order one of the two versions for next-gen consoles? Take advantage of the convenient Amazon box below.

Fallout: at Lucca Comics & Games a contest with eco-sustainable cosplay for the 25 years of the series

City-building strategy Anno 1800 will be released on consoles

VIDEO. "Potter knows more about me." TEN HAG on the match against Chelsea

VIDEO. Usyk is already in the building. Will support Lomachenko

LG is launching a surprising product for your car, we weren’t ready!