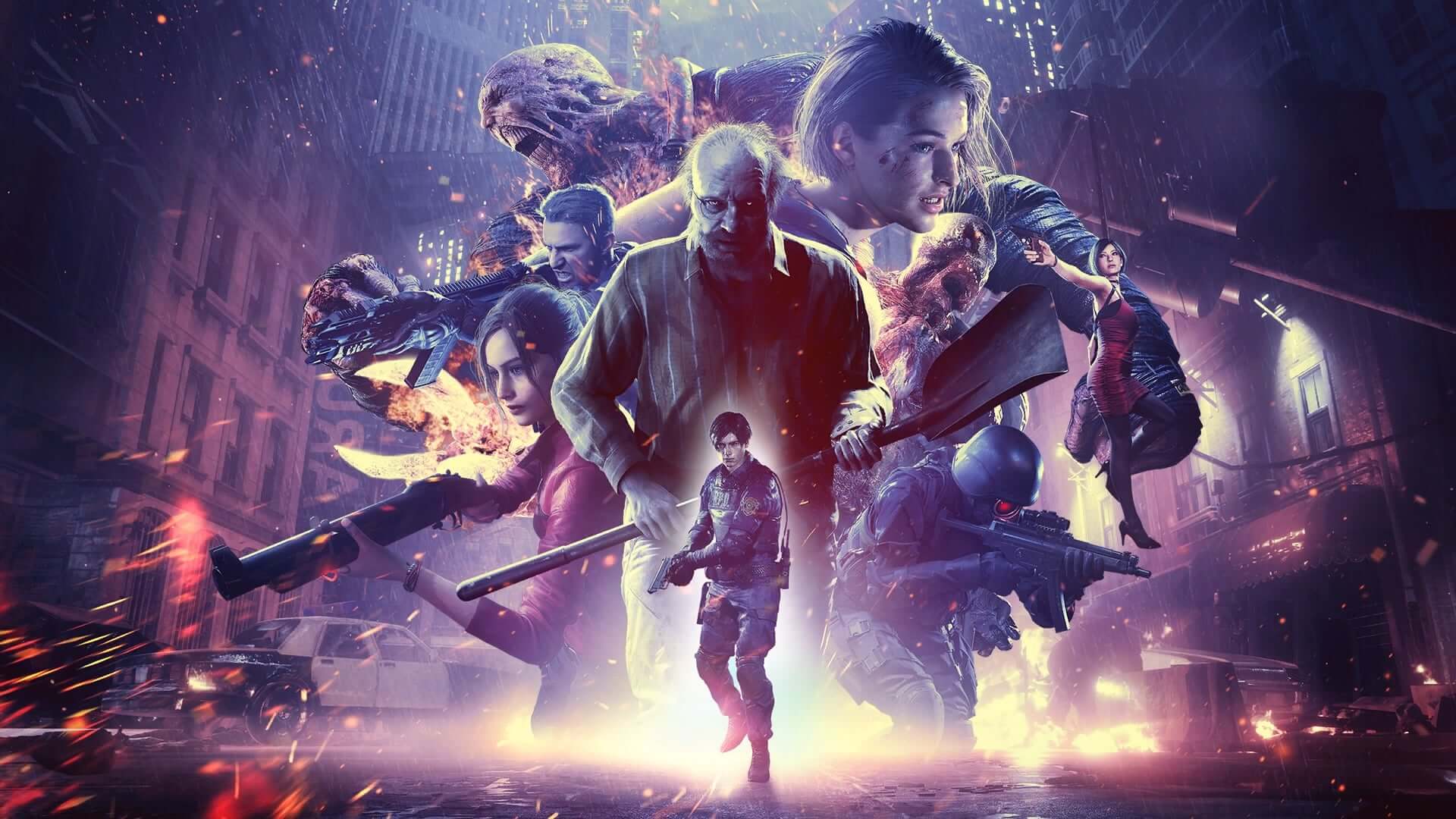 At the same time, the game will support cross-platform multiplayer between Xbox, Playstation 5 and PC. Recall that Resident Evil Re:Verse is an asymmetric multiplayer action game.

Pokémon Sword and Shield Lost Origin: how to get Hisui's Zoroark for free from GameStop

Avatar 2: Final Trailer is full of heart and emotion