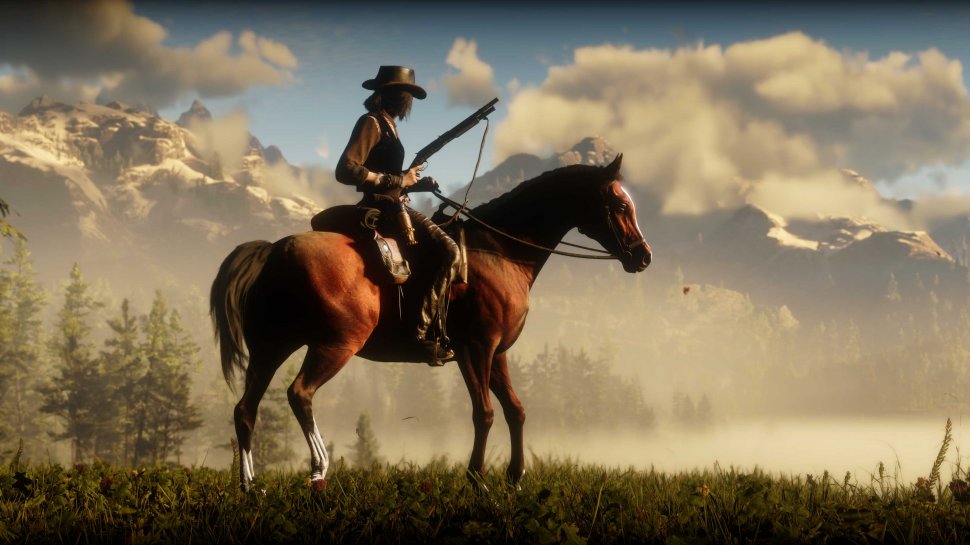 10/21/2022 at 6:41 p.m. by Sara Petzold – Due to the impending shutdown of Red Dead Redemption 2 on Google Stadia, a streamer feared losing his save with almost 6,000 hours of playtime. But Rockstar got involved and gave the fan a happy ending.

Imagine you’ve sunk nearly 6,000 hours of gameplay into a video game and now that very game is about to shut down, causing you to lose your save. That’s exactly what happened to Youtuber Color (@ItsColourTV) in the case of Red Dead Redemption 2, because he chose Google’s Stadia as the platform for the rock star title – and that will breathe its last in January 2023. Still, Color seems lucky in disguise.

Because after the streamer complained about his suffering on Twitter and asked Rockstar for a one-time character transfer to another platform, things are now moving. Because like colour announced on Twitter, the developer studio confirmed to him in a message that Stadia players can keep their progress from Red Dead Redemption 2 (buy now €25.50). Rockstar describes exactly how this should work as follows:

“We are pleased to confirm that all active Stadia players who played Red Dead Online during the 30 days prior to the Stadia shutdown announcement have redeemed all of their RDO Dollars, Gold Bars, Experience Points, Role XP Points, and Role Transfer tokens to another existing account on PC, Xbox One or Playstation 4. Players just need to connect their target game account to their Rockstar Social Club account and then log in via the Rockstar support website (rsg.ms/stadiax) for help.”

This is definitely good news for all affected Stadia players. With this measure, Rockstar follows in the footsteps of Zenimax Online, IO Interactive and Bungie, which have already announced similar measures for their games. However, it is currently not known to what extent there is a time limit for the transfer of user data at Stadia.

For Farming Simulator 22, they are preparing a Platinum Edition with new mechanics

Pokémon Scarlet and Violet: the RNG is “fixed” in the online, which ruins the PvP battles