Rumors: Bungie will revive the series of sci-fi shooters Marathon, the last part of which was released more than 25 years ago

Verified insider Tom Henderson (Tom Henderson) in the material for his portal Insider Gaming spoke about the plans of the American studio Bungie to revive one of its classic series in modern processing. 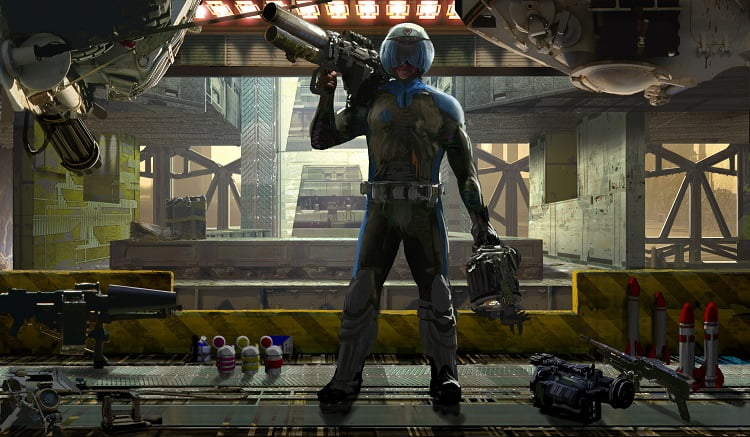 Known mainly for Halo and Destiny, the company, according to Henderson’s informants, was going to breathe new life into the Marathon sci-fi shooter franchise, which was released in the mid-90s.

The new Marathon will supposedly be a service game with gameplay in the spirit of Escape from Tarkov and Hunt: Showdown: choose a mission, stock up, go down to the map, complete the task in a squad of three and evacuate to save the collected loot.

The Marathon relaunch will take place on a planet that once served as the home of a human colony. Since then, the settlement has disappeared, and the remaining people are using cyborg runners (Runners) to search for resources. 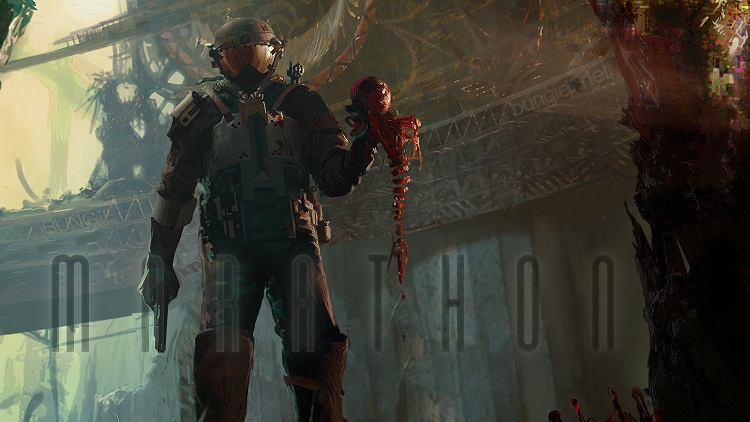 According to Henderson’s sources, the new Marathon is intended to be “the ultimate example of a service game.” Seasonal rewards and the progress system will play a significant role in the project.

Currently, the unannounced Marathon is at the pre-alpha stage, but can be presented literally “at any moment” in order to attract new specialists to the development.

The Marathon series includes the original Marathon (1994), Marathon 2: Durandal (1995) and Marathon Infinity (1996). It was previously reported that before 2025, Bungie is going to release a game that will not be the next Destiny.

God of War Ragnarok designed as a PS4 game: 'PS5 version icing on the cake'

ARK: Survival of the Fittest: Crossplay Prototype launches on Xbox in December