Sales of computers in Russia fell by more than 20%

According to the portal “Vedomosti”, since the beginning of the year in Russia, sales of personal computers (PCs) have significantly decreased – in six months they fell by more than 20% compared to the same period of the previous year. 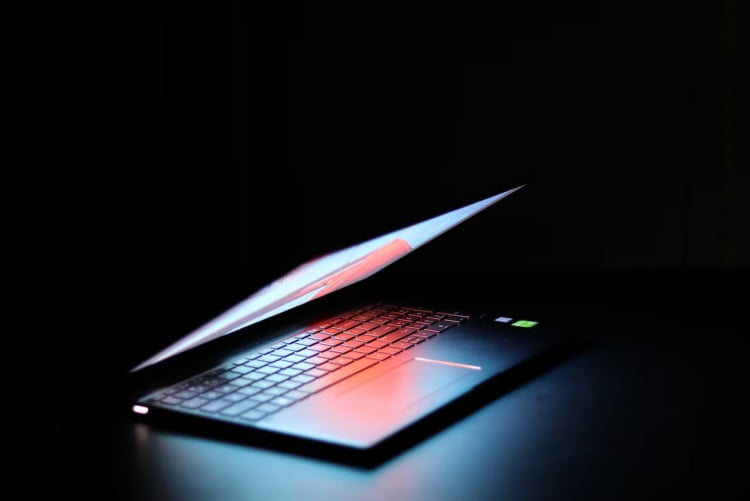 According to the statistics of Marvel Distribution experts, in the first half of the year, PC sales amounted to only 1.8 million copies, which is 20.3% lower than in the same period last year. According to experts, today users prefer to use computers “until they are completely worn out” without purchasing new ones. It is believed that the performance could be even worse, but the decline in the consumer market is offset by growth in the corporate segment.

According to Vedomosti, the most noticeable reduction in sales of models of American vendors – HP Inc. and Dell. According to statistics, before the events in Ukraine, they were in the lead in the PC segment. The problem also affected the notebook market in particular. “Part of direct purchases is no longer available. As for parallel imports, the matter is complicated by the fact that some transport companies have refused to cooperate with Russia. Our sellers urgently have to look for new partners. A lot of time is spent looking for resellers and solving problems with transport,” a representative of the Russian Association of Trade Companies and Producers of Electrical Household and Computer Equipment told reporters.

In general, according to Marvel Distribution, in the second quarter, PC sales fell by 42.5% at once – this was partially offset by rather high sales in the first quarter, which remained at the level of last year. At the same time, sales of computers manufactured by HP Inc. for six months they fell immediately by 49% year-on-year (about 80 thousand PCs were sold), and Lenovo is now the market leader in the country, showing a sales growth of 3% to 95 thousand units. This allowed the company to take 8% of the market.

According to Kommersant, Lenovo also leads the global market. According to the results of the third quarter, it accounts for 25.2% of global PC sales. In general, according to the publication, citing IDC statistics, PC sales in the world have been declining for the fourth quarter in a row, the quarterly drop in personal computer sales is 15%.

According to Gartner statistics, only 68 million PCs were sold worldwide in the third quarter, down 19.5% year-on-year. Moreover, according to the agency, this is the most noticeable decline in sales in the entire history of the company’s relevant statistics – since the mid-1990s.

Dead Island 2: The zombie FPS awaited since 2014 will finally show itself!

Although nobody is interested (so far): Netflix continues to expand its gaming offer

Rocket League Sideswipe: Season 6 of the free mobile game is coming, all the news