A manager at Samsung is already talking about the development of One UI 6, the home interface which will be based on Android 14. In particular, it shows its desire to finally bring seamless updates (“Seamless Updates”) with this future version. 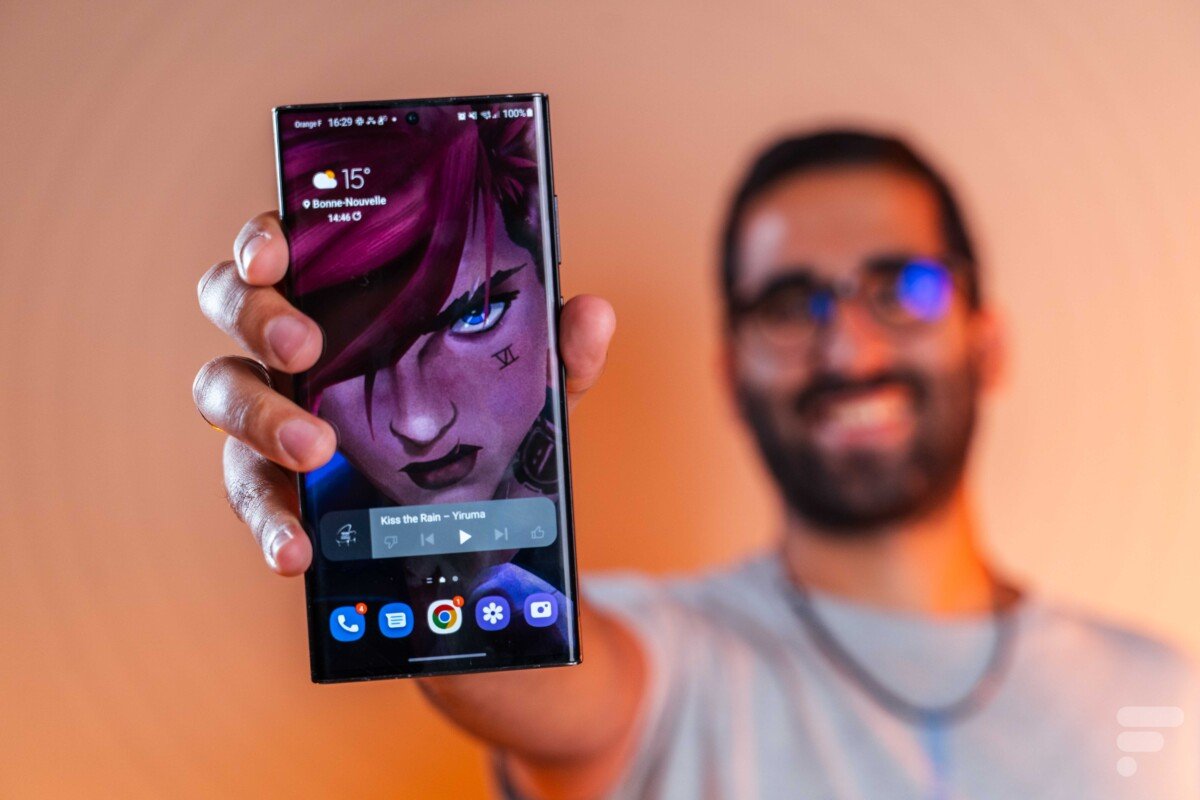 While the One UI 5 (Android 13) interface is still in beta (not officially accessible in France), Samsung is already talking about a potential very interesting novelty of One UI 6 which will be based on Android 14.

Indeed, the group organized the SDC, its annual meeting dedicated to developers (Samsung Developer Conference). On the sidelines of the event, Android Authority was able to speak with Sally Jeong, vice president at Samsung in charge of the One UI experience. The opportunity to discuss the few concerns posed by the brand’s smartphones when it is necessary to install an update.

Samsung lagging behind on “Seamless Updates”

As a reminder, for several years, Google has been pushing the “Seamless Updates” function, which could be translated as “transparent updates”. In other words, thanks to this device, you can continue to use your smartphone while it installs an update. Once complete, all it takes is a simple quick reboot and you’re done. No need to hang around until it all settles down.

Several manufacturers have since played the game and do not block the use of the smartphone during an update. However, Samsung is known to be behind on this issue. On One UI 4 (Android 12), for example, you’re still forced to leave your phone in a corner untouched for a few minutes while it upgrades.

However, Google is now forcing the hand of manufacturers by requiring them to adopt an A/B partition system for all new smartphones running natively on Android 13. This is an essential element for “Seamless Updates”. While you are using partition A, the update is done on partition B then, after restarting, it is the updated partition B that runs.

In other words, future Samsung Galaxy S23s will be entitled to the A/B partition system and therefore, potentially, to transparent updates. Unfortunately, this is not yet certain. It is also not known whether existing devices that will be updated to One UI 5 will also be entitled to it.

According to Sally Jeong, we should wait a little longer. The manager explains that her team is working on the possibility of bringing the famous “Seamless Updates” and hopes that this will happen with One UI 6 (Android 14). In other words, we have good reason to hope that, in a year, updates at Samsung will be done more smoothly. In the meantime, it is not impossible that smartphones coming out directly under One UI 5 will benefit from this novelty, but Sally Jeong has unfortunately not hinted at this.

Blatant case: Buyers in the USA are said to be getting metal blocks instead of the RTX 4090

Samsung is revolutionizing the connected home with this new project