Samsung abandoned the Gear VR project a few years ago. The company, which attaches importance to this technology, finally put an end to its VR supported devices with the Galaxy S10. The South Korean manufacturer, which has left virtual reality technology behind, is now focused on augmented reality (AR).

Augmented reality is seen as the technology of the future with the potential to make many things much easier in daily life. While many companies are taking important steps in this regard, Samsung does not seem to want to be left behind. It is stated that the technology giant has started working on its own AR glasses. 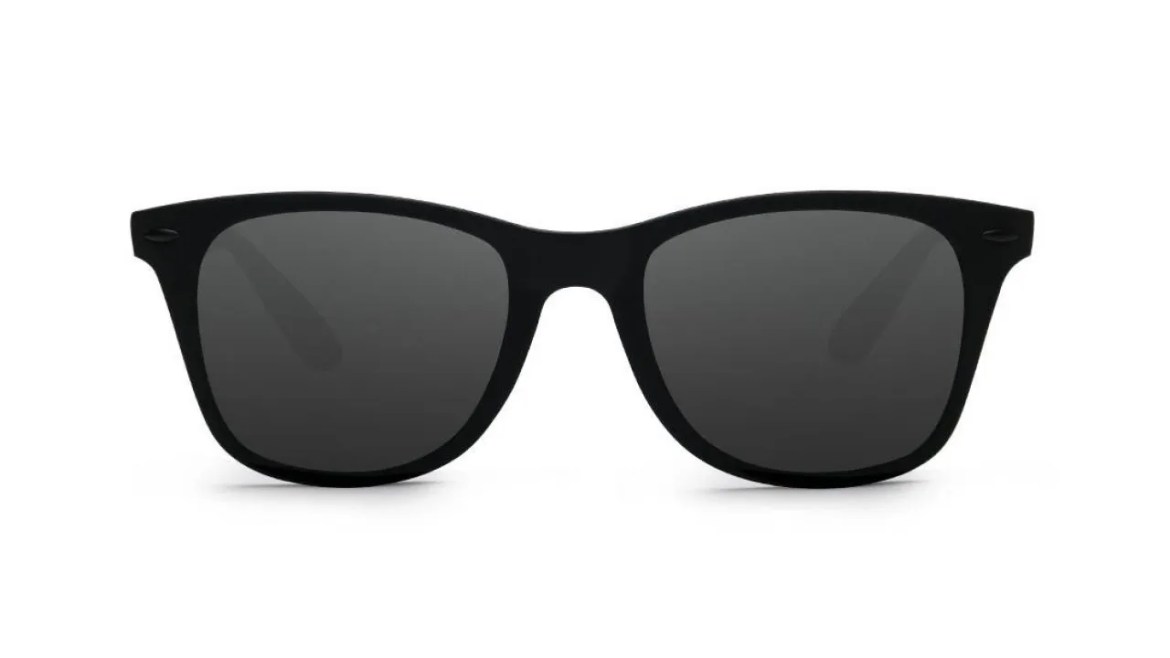 It was stated that Samsung has been working on an AR prototype bearing the model number SM-I110 for at least a year. However, according to new reports, the new prototype called SM-I120 has replaced its old derivative.

Apple’s augmented reality glasses have already started to be discussed!

Apple’s augmented reality glasses have already created controversy. Samsung is of the opinion that OLED panels are not suitable for these glasses.

What we know about Samsung’s new SM-I120 AR glasses is quite limited. The features of this new prototype have not been revealed yet. All we know is; Samsung is working on these AR glasses meticulously in their labs.

We expect the new prototype to show its face and showcase its capabilities unlike the SM-I110. This prototype, which we think is the last device before production in Samsung’s AR glasses studies, may turn into a production version by 2023. 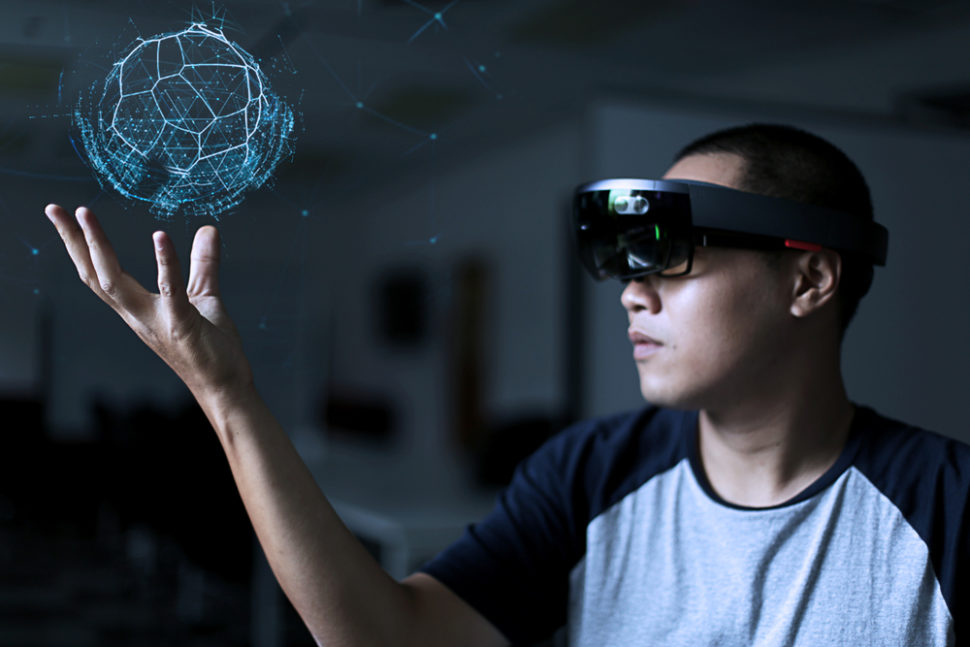 Of course, Samsung is not the only company working on augmented reality technology. We can count Quest Pro, the product of the Oculus and Meta partnership, as one of the most important steps taken in AR technology. Although it has not revealed a product yet, we know that Apple is also working on AR glasses.

The increasing number of players in this promising sector is also promising. So what do you think about augmented reality technology and glasses? You can share your views with us in the comments section.

Tesla still started creating cheaper electric vehicles: it is expected that the price of “economy models” will start at $ 25,000

Conference League game postponed to Friday due to heavy fog