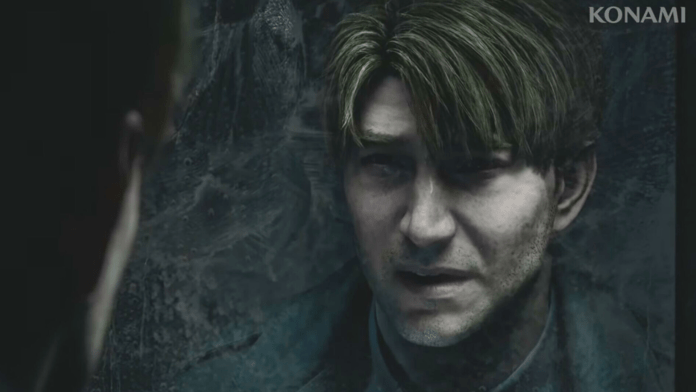 Konami would have prohibited Bloober Team from introducing important new features in the remake of Silent Hill 2as reported by journalist Imran Khan. L’ex senior editor at GameInformer, Imran Khanon Twitter reveals that he has talked to people close to the project and has received some interesting information regarding the development.

So Khan commented on his official Twitter profile: “As for Silent Hill 2, the people I talked to about this game who are close to the project said that Konami used an extremely short leash with Bloober Team in terms of changes and new content. However, I do not think this excludes possible changes a priori“.

In short, it seems that Konami wants to make a remake true to the original title. Besides the obvious graphic improvements and the updating of some mechanics to adapt them to modern gaming platforms, it seems that we should not expect big changes.

For what it’s worth regarding Silent Hill 2, the people I’ve talked to about this game that are close to the project have said Konami has had an extremely short leash with Bloober in terms of changes or new content. I don’t think that means no possibility of changes, though.

For you, the Pixel 7 Pro and iPhone 14 Pro are the most convincing this year

Cult of the Lamb expands: the blasphemous lamb celebrates the Blood Moon Festival