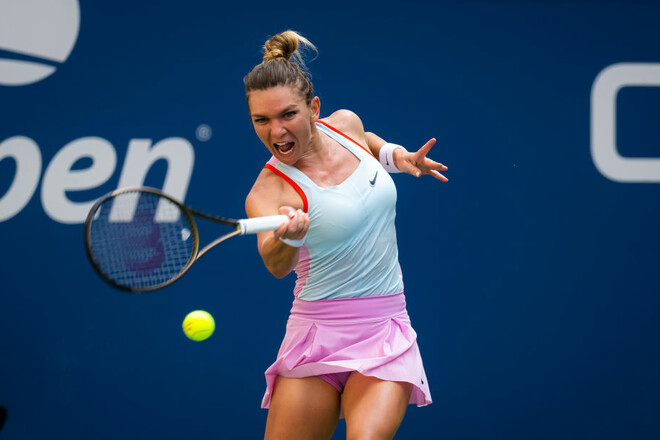 Former world number one Simona Halep has commented on her suspension from tennis due to a positive doping test:

“Today began the hardest fight of my life: the battle for the truth. I was told that I had passed a positive test for a prohibited drug in an extremely small amount, which was the greatest shock.

During my entire career, I never thought about cheating, it is completely contrary to the values ​​\u200b\u200bthat I grew up with. Being in such an unfair situation makes me feel betrayed and cornered.

I will fight to the end to prove that I have never knowingly used any illegal substance. And I believe that sooner or later the truth will come out.

It’s not about titles or money. This is a matter of honor, a love story that I have been creating while playing tennis for the last 25 years.”

Call of Duty: Modern Warfare 2, almost 100,000 players on Steam at the same time

Genshin Impact: a school criticizes a mural on Xiao's mask

What is the best-selling game ever in Japan? It’s not Mario, Pokémon, or Dragon Quest