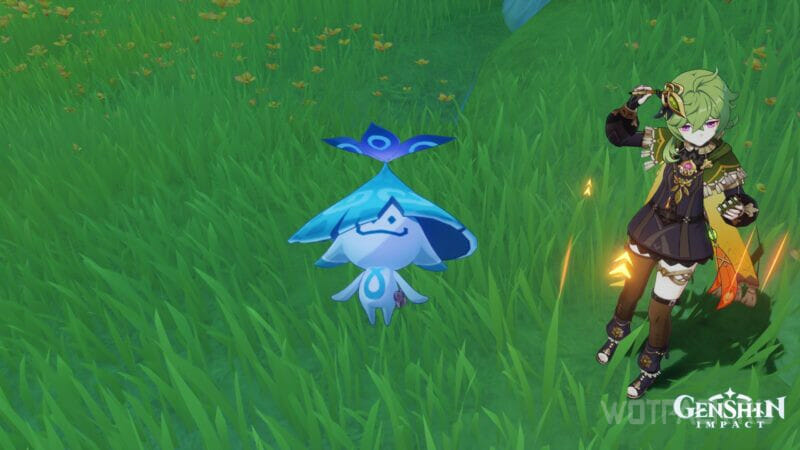 The Aralohita Mystery in Genshin Impact is part of the quest Until Van is Healed and hides the Luxurious Chest. Many players get stuck in their walkthrough at this location. Meanwhile, the problem has a specific solution that does not require enumeration of options.

Check out the guide for the key to solving the Aralohita puzzle in Genshin Impact.

How to start solving the riddle of Aralohita in Sumeru

Start the hidden quest until the wana is healed. During the passage, after clearing the withering zone, you will enter a cave where you will find Aralohita’s clue and listen dialogue with Ararikan. He will offer to solve a riddle that unlocks the entrance to the labyrinth. After the conversation, the game will show 3 points of interest – graffiti, each of which consists of 2 parts:

How to Solve the Mystery of Aralohita in Genshin Impact

After the conversation, Dendro targets will appear near each inscription. Take any archer (eg Ember, Kollei) and interact with Dendrogranum nearby. Use it to shoot the targets in the correct order. 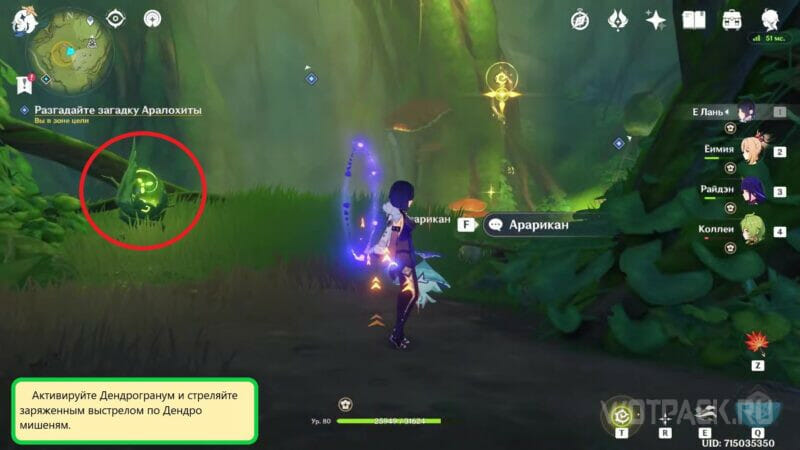 In what order to light the emblems with Dendrogranum

The principle of the solution is simple – the sequence of target activation depends on dashes in captions:

If the riddle of Aralochita is not solved

Players often report bugs during the whole quest Until the van is healed. Try to restart the game if everything is done correctly, but there is no result.

We also recommend that you clear the game cache and verify the integrity of the files at startup. How to clear the cache: exit the game and account in an empty login / password input window, and wait about 15 minutes.

For solving the puzzle, you will receive a luxurious chest and you can advance further on the task Until the van is healed.

We hope that thanks to the guide, the solution to the riddle of Aralohita in Genshin Impact has been found. If you liked the guide, then save it to your bookmarks. Ask questions and share your opinions on comments. The site is updated every day with fresh Genshin Impact guides: hurry up to get acquainted with new arrivals.

VIDEO 18+. Fans of Kryvbas made an announcement-parody of Povoroznyuk's hit

DRM-enabled online games will be added to the GOG Store

COD Modern Warfare 2: also the remake of the 'No Russian' mission in the campaign DLC?