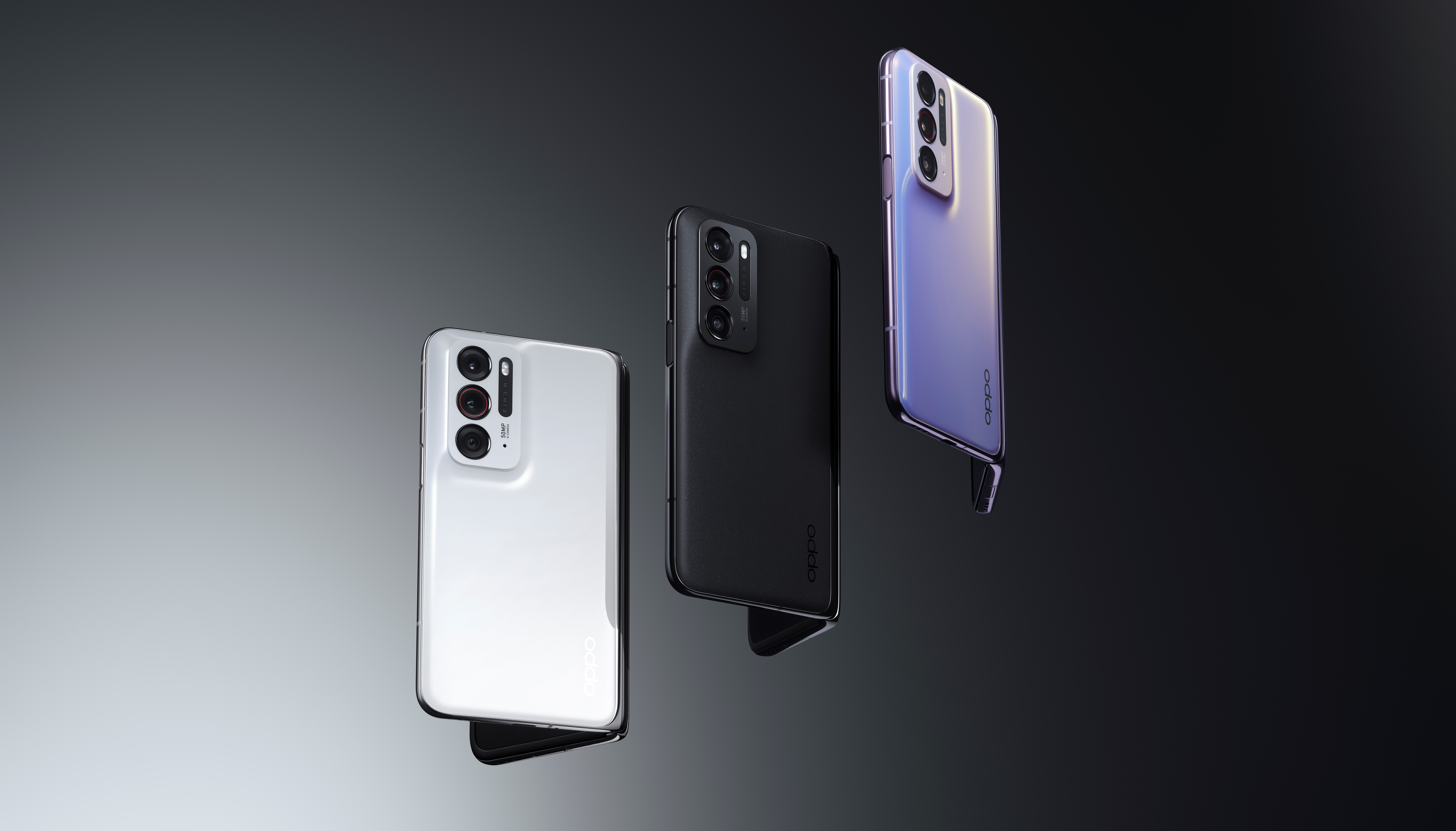 OPPO has not one but two foldable Find N phones in store for us for 2023. In addition to a Find N successor, OPPO may also launch a Z Flip competitor.

As with Motorola, we can reportedly expect 2 foldable phones from OPPO in 2023. One of those devices will serve as the successor to the original OPPO Find N that the company launched in China at the end of 2021. OPPO decided not to launch that device in Europe at the time – according to Billy Zhang, OPPO’s overseas chief, this device was not yet sufficiently refined. Zhang already hinted at the end of August that the Find N successor would be in stores in Europe.

Details of the new Find N were not mentioned by the CEO. This time we learn a thing or two about the foldable smartphone via Digital Chat Station. For example, the OPPO Find N successor will have a 7.1-inch screen. This means that the screen has remained the same in size as its Find predecessor. The battery has also remained virtually the same in capacity, with a 4,520 mAh model on the new Find N.

Internally we also find a faster chipset than in the Find N, the Snapdragon 8+ Gen 1. Although that is currently the fastest available smartphone chip, the launch will probably have to wait until December. At that time, Qualcomm has already released the Snapdragon 8 Gen 2. Why OPPO has chosen to use an older chipset in a high-end Find phone is not yet known.

Competitor for the Z Flip 4

However, OPPO would not only be working on a successor to its foldable Find N. Digital Chat Station reports in its post on Weibo that a clamshell copy is also on the way that will join the fray with the Z Flip 4 and Razr. This device is said to have a foldable 6.8-inch Full HD screen on the inside, as well as a 3.26-inch cover screen. The battery is large with 4,300 mAh for this type of device; Samsung is still struggling to process batteries larger than 4,000 mAh in its Galaxy Z Flip devices.

Finally, the rumor reports that the flip phone contains two cameras on the back: a 50 Mp main camera and an 8 Mp wide-angle camera. It is currently unknown what the resolution of the selfie camera is.

It is not yet known when OPPO plans to launch the foldable phones. The Find N was launched in China last December. It’s quite possible that OPPO plans to hold onto that launch moment for the Find N series. For the time being, it remains to look at coffee grounds and you have to take rumors with a grain of salt.

Google is working on Gmail and Calendar for Wear OS – Aroged

Samsung W23 and W23 Flip: deluxe versions of the foldables revealed ahead of launch

Sporting CP's Coates travels in hologram thanks to NOS' 5G