Star Wars Jedi: Survivor: Insider promises: Then there will finally be tangible information!

Since the announcement of the promising sequel Star Wars Jedi: Survivor, things have been quiet for a long time, but according to an insider, that should change soon. 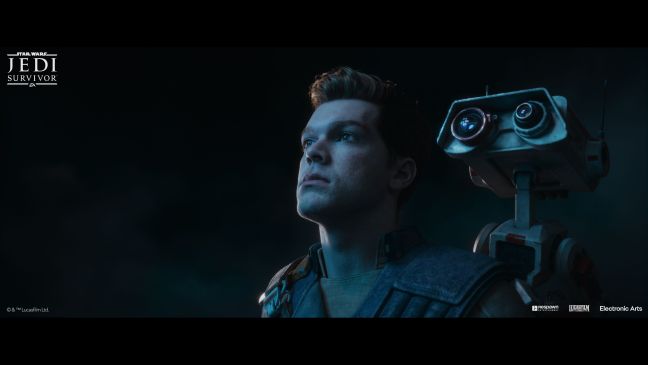 After much speculation, EA had done its job this year and officially announced the action sequel Star Wars Jedi: Survivor. The release is scheduled for March 2023, but after the announcement, the title was not seen or heard for a long time. A cause for concern?

According to an insider, the answer to this question is: No! What is meant in this case is the well-informed Jeff Grubb, who regularly hits the mark with his statements about his good network. In a new edition of Game Mess Mornings, Grubb now confirms: Even if hardly anything concrete has been announced about the game so far, the March release next year is not in danger according to the current status; the development work would go according to plan.

Accordingly, in view of the game’s release date, which is not too far in the future, it shouldn’t be long before Respawn Entertainment and EA show really tangible gameplay and announce further details.

“They’re going to start talking about it in December and they’re going to be doing that from there until release. There aren’t any problems with the game right now. That’s always been the plan in this form: a relatively short window of time in which to promote it “, says Grubb.

In a few weeks, Star Wars Jedi: Survivor should be represented more in the press and then also be shown in video form with gameplay. Of course, given the time frame mentioned, the annual The Game Awards are a prime candidate for a gameplay premiere.

EA and Respawn have officially announced the sequel to Fallen Order with Star Wars Jedi: Survivor.

Teaser for the final event “Split” in Fortnite

Resident Evil 4: Another comparison between remake and original

God of War Ragnarok: this reference to a forgotten PlayStation exclusive that entertains the internet