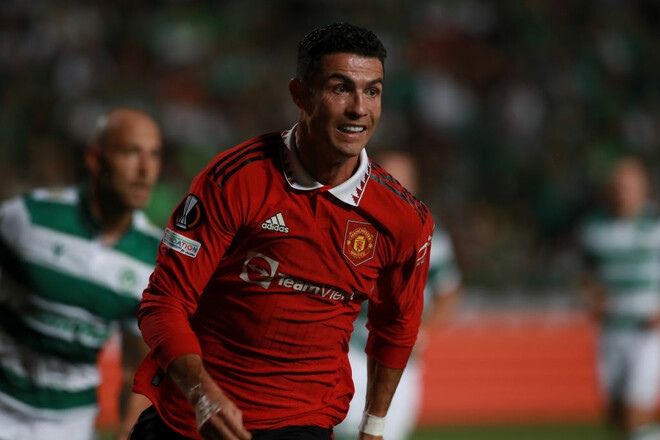 52-year-old Dutchman Eric ten Hag shared his view on the actions of Cristiano Ronaldo, and told what his plans are for the 37-year-old striker. The Portuguese, as you know, was withdrawn from the team’s application for the match of the 13th round of the English Championship with London’s Chelsea, which will take place on Saturday, October 22.

After the incident with Rayo Vallecano, I said that this was unacceptable, but it happened again. This applies to everyone, when it happens the second time, it will have consequences. Here’s what we’ve done now. We will miss him tomorrow, it’s a loss for the team, but I think it’s important for the attitude, the mentality of the squad.

I think it will be a reflection for him and also for everyone else. I put a warning at the beginning of the season and next time it should be a consequence. When you live together, play together, football is a team sport, and you have to meet certain standards, and I have to control it, ”said ten Hag.