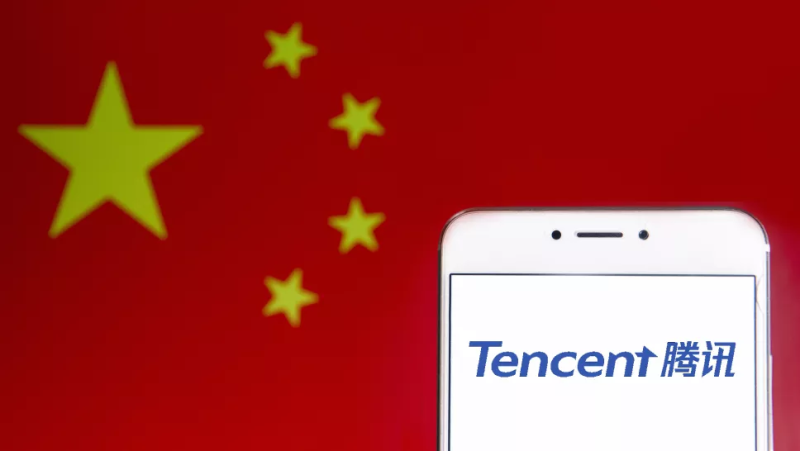 Tencent, the Chinese tech and gaming colossus that is known for holding a stake in seemingly everything in the gaming industry, is no longer China’s most valuable company. Tencent’s share price is reported to have reached a five-year low, and its total market capitalization was surpassed late last month by Kweichow Moutai, a Guizhou-based rice wine maker specializing in Maotai. At the time of writing, Kweichow Moutai exceeds Tencent’s market capitalization by $235 million.

It would have been unthinkable last year when Tencent traded at $50 to $90 a share and easily became the most valuable company in China, but Tencent’s fortunes have been undone by an increasingly hostile domestic environment. A combination of China’s crackdown on technology, strict covid policies and a general slowdown in economic growth has made it difficult for Tencent and many other Chinese companies to do business. Since the beginning of 2021, Tencent has lost $650 billion.

The decline in its fortunes has forced Tencent to pursue a strategy of downsizing, conducting a wave of layoffs in departments across China in an attempt to make up for the losses. The frozen Chinese market even partially explains Tencent’s ever-growing presence in the Western gaming market: the company is buying up non-Chinese companies precisely because it is very difficult to do business at home at the moment.

The fight shows no signs of easing. In September of this year, Tencent received its first game approval in a year from the Chinese government, and it doesn’t look like covid is going anywhere anytime soon. For the foreseeable future, we can probably expect the company to continue cutting costs domestically and expanding overseas. Kweichow Moutai, on the other hand, would benefit from promised government support for the “consumer” sectors. Maybe Tencent should switch to liquor production?

It’s far from the end of the road for a huge company like Tencent, but it’s a clear illustration of how bleak things look for Chinese tech companies at the moment. However, Tencent still has its finger on the pulse: stock issues aside, Tencent was recently in the news for making deals with Ubisoft, trying and failing to make a Lord of the Rings MMO with Amazon, and opening an AI-run horror hotel in Hangzhou. Not bad for China’s second most valuable company.