Tesla hasn’t revealed much information about its new next-generation self-driving computer called Hardware 4.0 (HW4.0). However, if the news coming from China is correct, the new system will see a huge leap in the quality of its cameras. However, it also seems that things are very advanced. In addition to the improvements in the cameras being implemented, mass production and the shipment of the new units have already started.

The information comes from a reliable source. In fact part of one of Tesla’s suppliers in China, Lianchuang Electronic Technology Co. Ltd.

It all started with a question posed on the company’s investor platform. Notably if they would supply their 5.0 megapixel cameras to Tesla after switching to Tesla Vision. 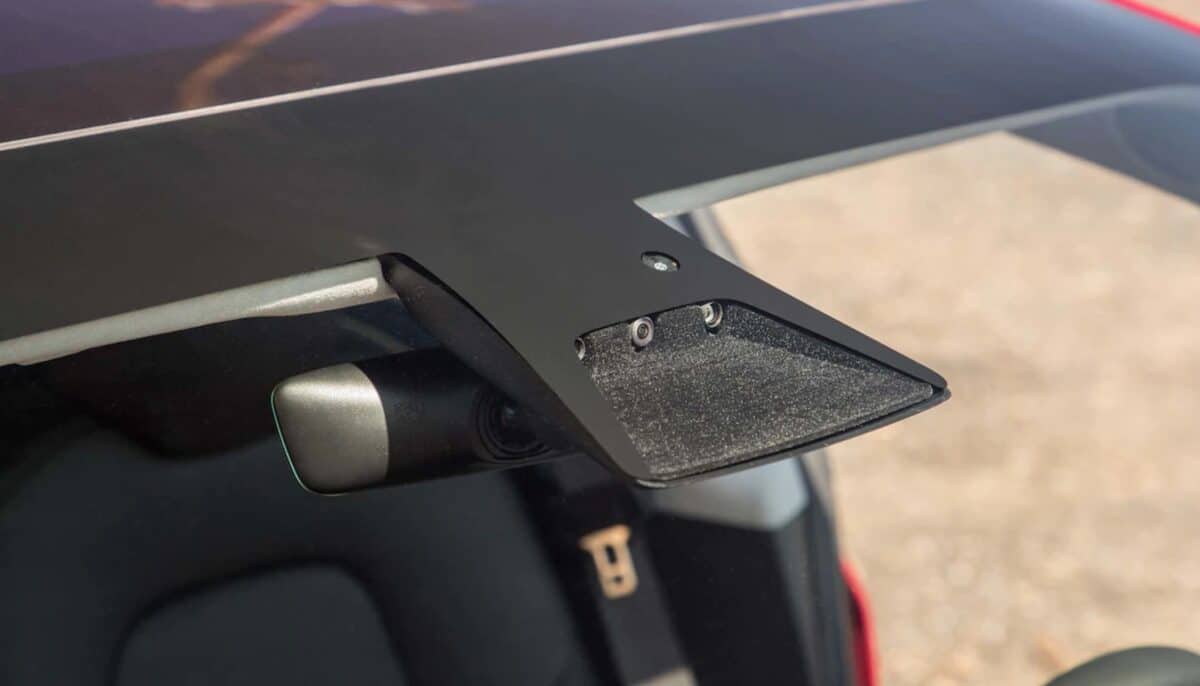 At that time it was answered yes and that they were already being mass produced and shipped.

Although it was not specifically mentioned in the answer, it is known that the cameras will be 5.0 megapixels. This is also in line with reports earlier this year that Tesla had struck a deal for 5.0 cameras. It should be noted that the agreement was with Samsung, which later clarified that they were in talks with Tesla and that no agreement had yet been concluded.

In the current setup, Tesla uses cameras with a resolution of 1280×960 pixels. That is, about 1.2 megapixels. So this will be a big improvement over current cameras. 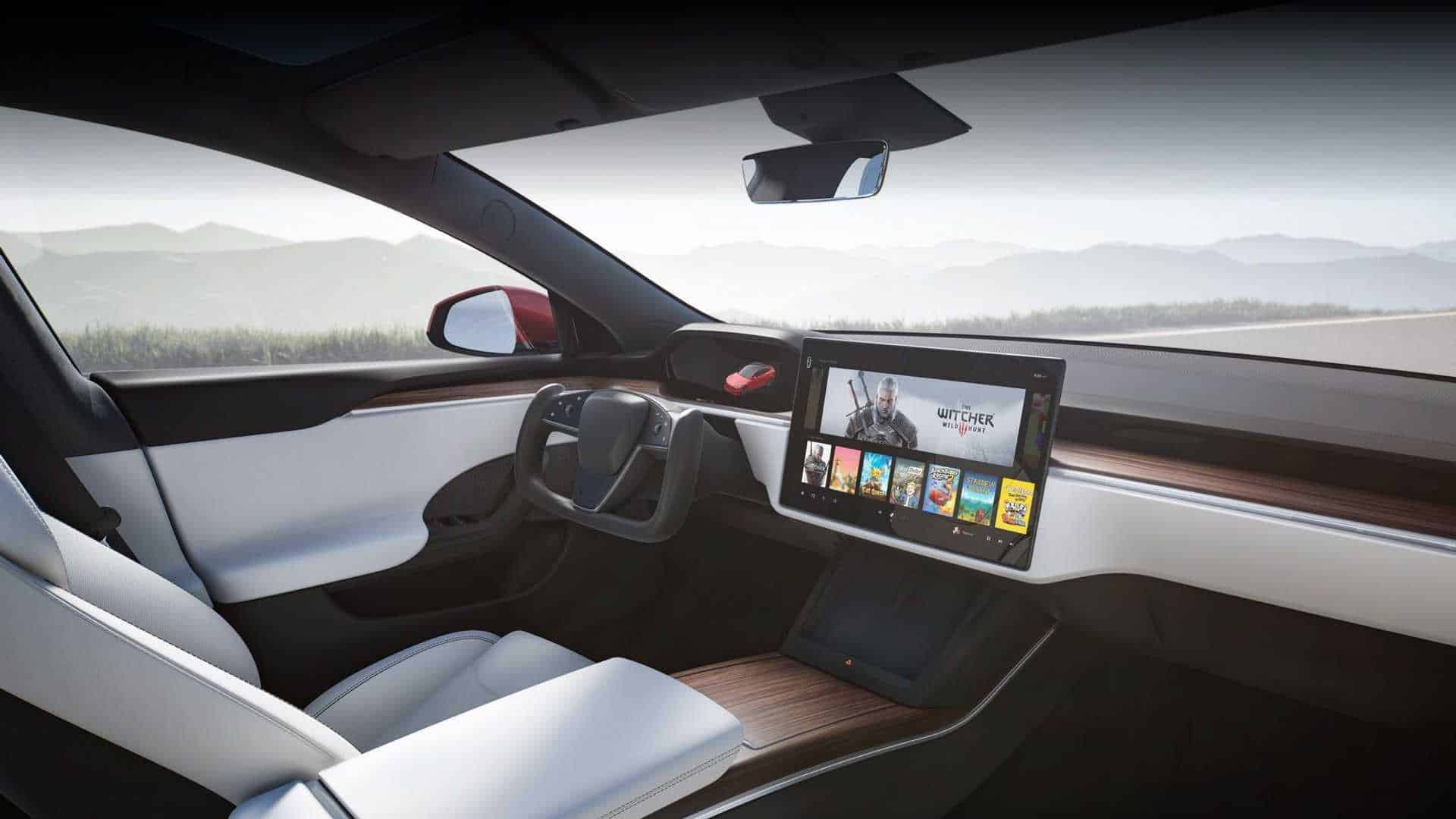 It is not yet known which vehicles will receive the new hardware first. Initially, Elon Musk said it would be the Cybertruck, but that was before production of the electric truck was delayed until mid-2023.

However, there have been hints in the source code and the tesla Parts Catalog that this system is coming soon. So you can get to Model S and Model X before Cybertruck debut.

But what is Tesla Vision?

Tesla will change the current system to something it has decided to call Tesla Vision. That said, we will no longer have any radar on the front because in fact it can even end up harming our driving. 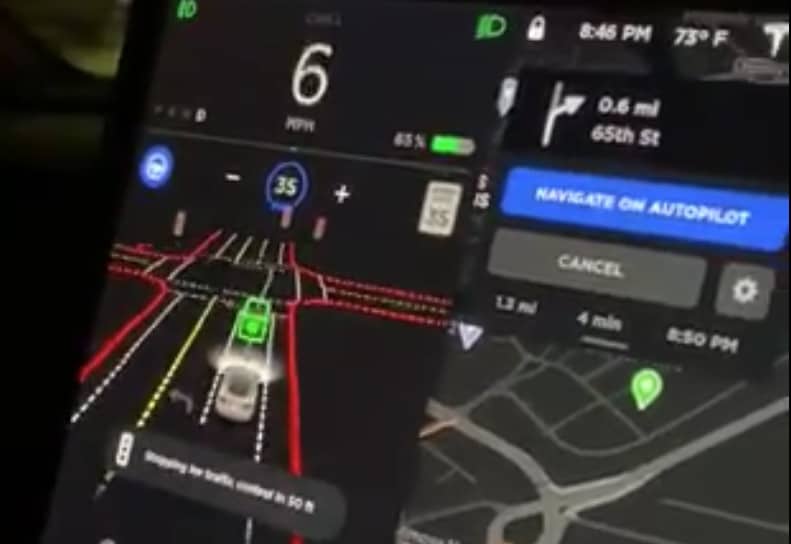 Initially, Tesla considered that for the autopilot system to work properly, eight cameras, a frontal radar and several ultrasonic sensors around the vehicle were needed.

Now he had a completely different idea based on the way humans drive.

That said, the goal is to switch to driving based solely on what the cameras can see. Basically what we do. 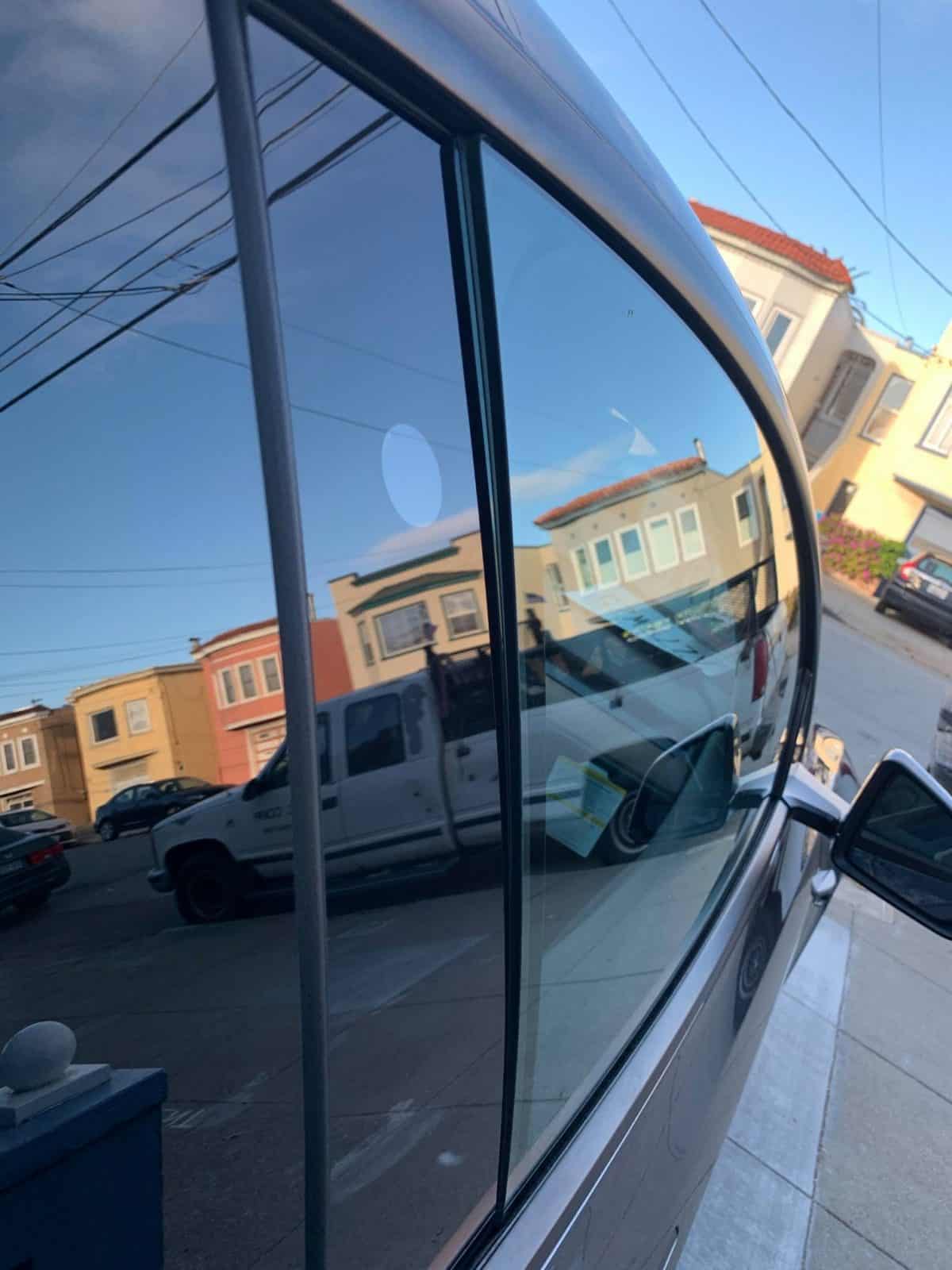 This is the end of radars and other sensors that Tesla now considers can mess up the driving experience.

Common sense tells us that the more data we have, the more security we will have in the driving experience. However, Tesla’s idea is that roads are designed for humans who operate them using a vision-based system with their natural neural networks in their brains. So it would be better to replicate just that with cameras and artificial neural networks and not let the radar data cause interference. 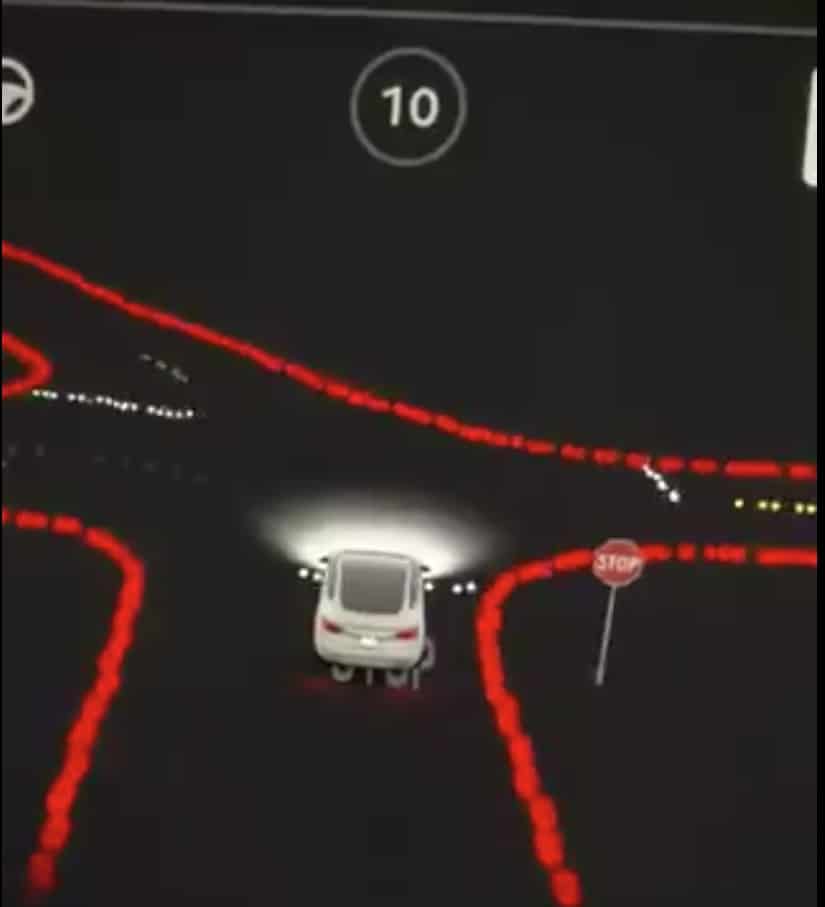 This is a curious position taken by Tesla when, until recently, this manufacturer limited the speed of vehicles that did not have radar.

WoW: We would like to have that much luck - 2 rare mounts in a row

The Callisto Protocol has entered its gold phase, no further delay for the game

Pokemon Scarlet and Violet: How to get all starters in the same game