It seems even the UK’s Competition and Markets Authority (CMA) is having a hard time assessing whether or not Microsoft’s acquisition of Activision Blizzard will be a good thing for the gaming industry.

As noted in a report, the CMA has now solicited public opinion on the proposed acquisition to see how consumers feel about Call of Duty potentially becoming an Xbox-exclusive franchise in the future, Sony’s dispute over the deal, and such further.

“Here we invite everyone, including the public, to share their views with us,” the CMA said.

The report continues: “If we believe that the merger may have adverse competitive effects, we also consider possible solutions to those concerns (known as ‘remedial actions’).”

What the CMA is currently investigating in this acquisition includes the following: 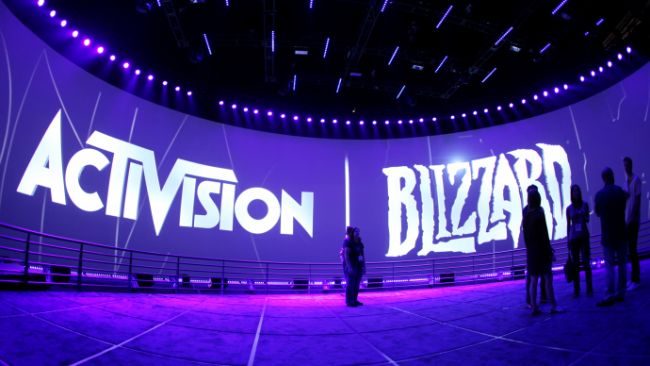 God of War Ragnarök Played for Hours: The Game of the Year?

Jerusalem. Orlov won the third title of the season

Call of Duty Modern Warfare 2: How to get free rewards with Twitch drops?