The Rings of Power: Fans Lost Clue About The Stranger, Says Actor

According to actor Daniel Weyman, fans have missed a very important, if subtle, clue about The Stranger’s identity in The Lord of the Rings: The Rings of Power. The mystery was one of the great plots of the 1st season, already complete and available on Amazon Prime Video.

The series is set thousands of years before Peter Jackson’s trilogy, focusing on the Second Age of Middle-earth – before and during the forging of the rings. In the last episode, we learn that Halbrand is, in fact, Sauron, after much mystery has been created around the character’s identity.

But should we have realized this sooner? In an interview with TV Line, the actor said that fans missed a very important tip. Shall we find out which one? 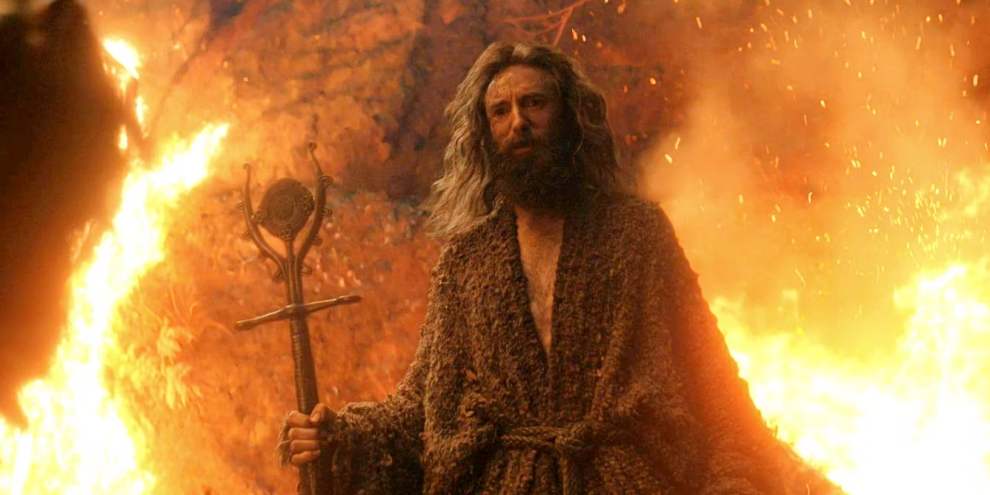 The Rings of Power: how to find out that Halbrand was Sauron?

Daniel Weyman, the actor who plays The Stranger in The Lord of the Rings series, revealed that viewers should have paid more attention to the character’s cover.

“I don’t know if a lot of people noticed this, but the costumes change throughout the season. The characters around The Stranger, cornering him, changed subtly, they were changed. It’s as if the sorcerer draws them in, so the costume goes from being grandiose, from a warrior, to becoming an ordinary sorcerer’s cape,” he explained.

While Sauron’s identity has already been revealed in this 1st season of the Amazon Prime Video series, there’s still plenty of story to be told. With the first three rings forged, Sauron continues his quest for power and the elves must fight their own demise. 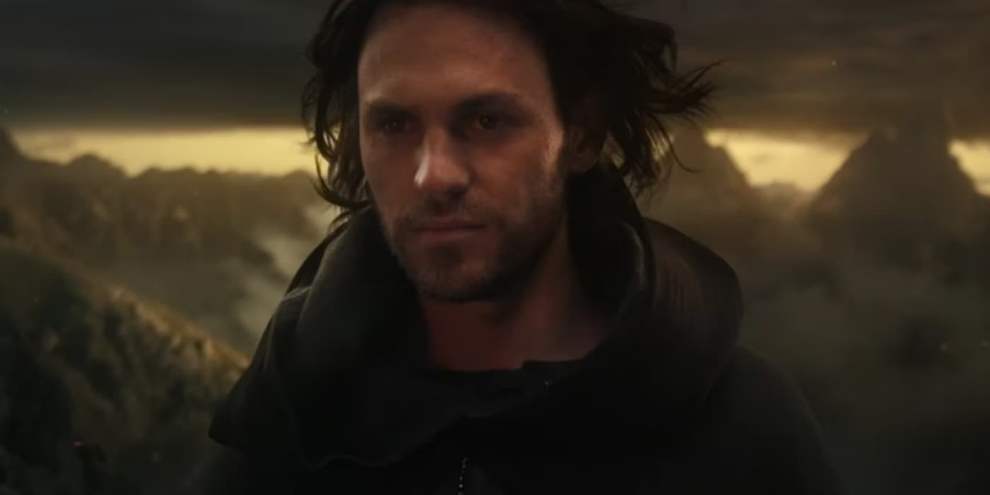 So far, season 2 does not have a premiere date.

Interested in learning more about The Rings of Power? In order not to miss any details of what happens in the world of series, movies and anime, keep following the portal. Also, take the opportunity to share the article on social media!

Mbappe's double and Messi's goal give PSG victory over Ajaccio

What if Call of Duty loses popularity? Question and answer between Microsoft and the CMA