After several weeks with the best animations on TudoTV’s lists, it’s time to get the kids out of the room to get in the Halloween mood. This time we will have the best horror movies available on Netflix, HBO Max and Prime Video for you to cringe on the couch. 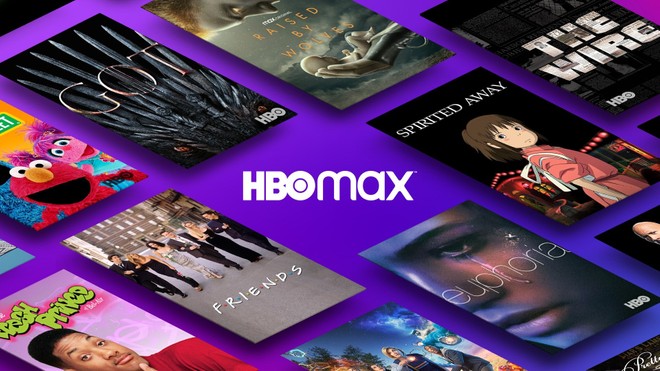 An innocent girl possessed and an unbelieving priest who becomes her last chance. Linda Blair and Ellen Burstyn in this two-time Academy Award®-winning film that shocked the world.

Think of the most inconceivable terror. A monster from another planet? A deadly epidemic?

Freddy Krueger is a serial killer who kills people in their dreams. The thing is, this also causes death in real life. Horror classic “A Nightmare on Elm Street”. 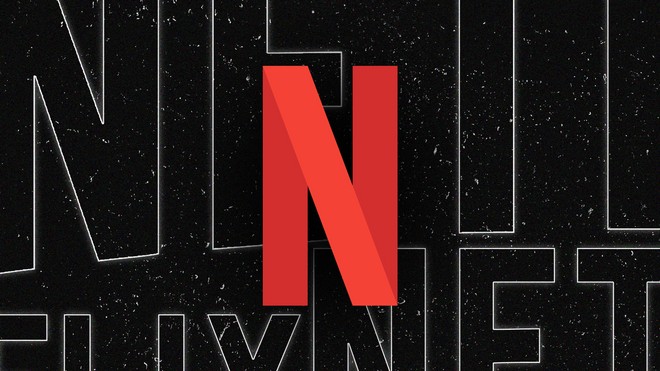 Isolated from the world, a family must live in complete silence, as any noise can attract frightening alien creatures.

After escaping an abusive relationship with a tech mogul, a woman finds herself pursued by an unseen entity.

In this sequel to “The Silence of the Lambs”, the only surviving victim of serial killer Hannibal Lecter tries to get him to come out of the woodwork.

The Silence of the Lambs

When he goes to visit the family home of his white girlfriend (Allison Williams), Chris (Daniel Kaluuya), a young African-American, is involved in the most sinister and real reason for the invitation. This intriguing thriller from Blumhouse (producer of The Visit, Supernatural and The Gift) and the creation of Jordan Peele is both an engaging film and a provocative discussion of the topic.

An unfaithful wife finds her lover’s zombie dead and the demonic cenobites pursue him after he has escaped the sadomasochistic underworld.

A student unleashes her newly developed paranormal powers after her schoolmates go overboard with pranks.

Finally, it is worth remembering that it is possible to have access to Prime Video with an Amazon Prime subscription, where you have access to music, series, movies, books, magazines, games, free shipping on selected products and much more. Find out more details here.

Which horror or thriller movie would you add to this list? Tell in the comments.

The Game Awards 2022: Reggie Fils-Aimé and other big stars confirmed for the event