According to a new Washington Post report, Elon Musk would have plans to lay off about 5,500 people after the acquisition of Twitter. This is about 75% of the social network workforce.

On the basis of what is indicated by some documents obtained by The Washington Post, Musk would have communicated to potential investors the intention to cut a number of jobs equal to almost the 75% of the Twitter workforce.

Edwin Chen, former head of the company’s spam and health metrics, said such a scale of cuts is “unimaginable” and would put users at risk of hacking and exposure to offensive content. “It would be a cascade effect, in which the services would go haywire and the remaining people would not have the institutional knowledge to get them back on their feet,” Chen told the Post, “and they would be completely demoralized and eager to leave.” 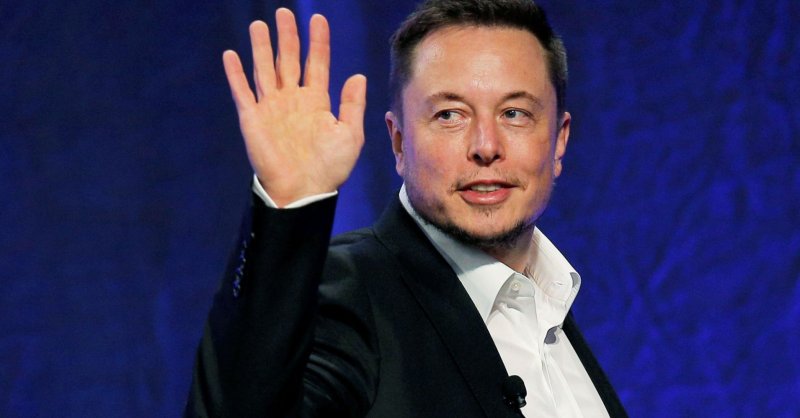 Musk as he greets

I cuts are expected regardless of Musk’s purchase of Twitter, as documents also show that management had plans to cut spending by $ 800 million, as well as other cuts to Twitter’s infrastructure, such as closing data centers.

This could be one of the reasons why Twitter was so eager to take Musk’s offer, and also why it sued him when he tried to back out. The deal is scheduled to close on October 28th. We will see only later how Musk will move.

Pokemon Scarlet and Violet: let's venture into the open world of Paldea

God of War Ragnarök: New details on the combat system, the dwarven compass and more

Apple: the new iPad Pro are here and yet it is the iMac 2021 which benefits from a great promotion

Lenovo IdeaPad 3: this good Chromebook is only €299 thanks to this offer

That’s it, Toyota believes in electric with this compact and modern car