Ukraine can replace Iran at the 2022 World Cup, a big scandal is brewing in La Liga 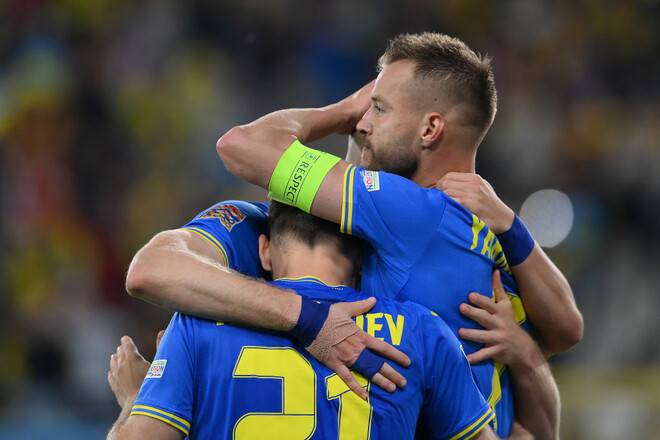 We invite you to familiarize yourself with a selection of the main news and materials on Aroged for Thursday, October 20.

1. Ukraine can go to the World Cup! Iranian players are asking for their national team to be suspended. The Iranian national team at the draw fell into a group with England, Wales and the United States.

2. Without Zinchenko, Arsenal guaranteed themselves access to the playoffs of the Europa League. The team beat PSV in their field.

3. Robert destroyed the submarine. Barcelona beat Villarreal with a big score. Lewandowski scored a double, another goal was scored by Ansu Fati.

4. The women’s team of Ukraine won against Croatia in the Euro 2023 qualification. In the third round, Ukraine will play the decisive match of the group with the team of Poland.

5. A big scandal is brewing. The La Liga season may be suspended. The club meeting will take place on 27 October.

6. OFFICIAL. Gerrard has stepped down as Aston Villa manager. The club announced its resignation.

7. UPL match Minai – Shakhtar postponed. The fight on Saturday will not take place.

8. The star is not respected. Ronaldo is close to ending his contract with Man United. In the match against Spurs, Cristiano defiantly left the bench.

9. Shooting. Korostyleva and Gorodinets won gold in the World Cup in pairs. Another medal for the Ukrainian team.

10. Source: UPL matches were again allowed to be held in Kyiv. Football will return to the capital again.

Messi is the best player in Ligue 1 in September