VIDEO. Benfica beat Porto, and went into the gap 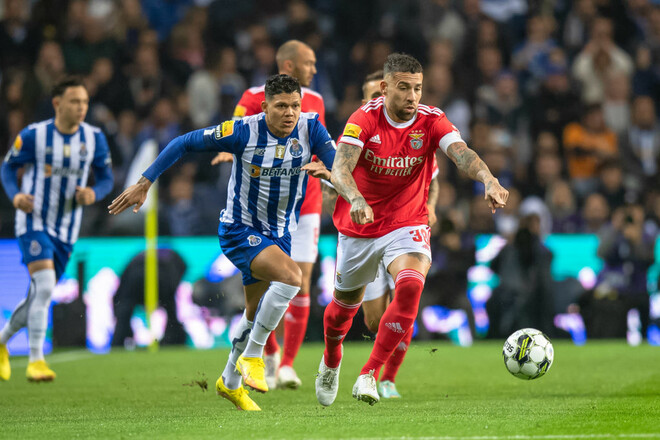 In the match of the 10th round of the championship of Portugal in Porto, the relationship between Porto and Benfica was sorted out.

The rivals approached the meeting with a gap of three points: Benfica was in the lead with 25 points, Porto was second with 22 points. After the final whistle, the “dragons” remained as they were, while the Lisbon team replenished their luggage with three points.

The outcome of the match was decided by the only goal, the author of which in the 72nd minute was the midfielder of Benfica Rafa Silva. From the 27th minute, Porto played in the minority after the removal of Eustaquio.

Championship of Portugal. 10th round

Will a release date be announced soon? Street Fighter 6 received an age rating in Korea