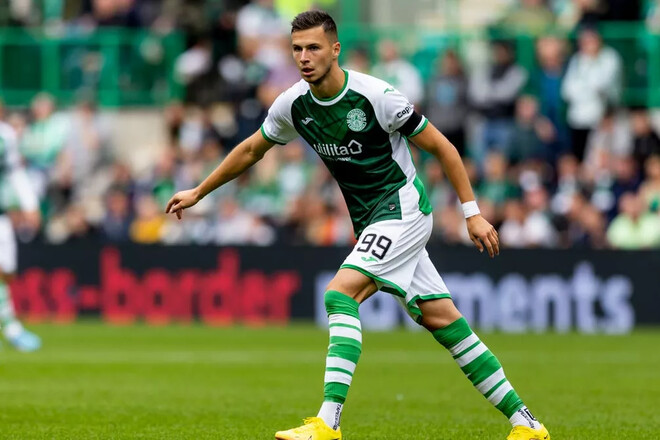 Kukharevich opened the scoring in the 35th minute (1:0) in the Scottish Championship match against St. Johnstone, which is played by another Ukrainian Maksim Kucheryavy (declared to play in the reserve).

Now Kukharevich has 6 matches and 1 goal in the current season for Hibernian. He plays in this club on loan from the French “Troyes”.

Shakhtar’s ex-winger could move to Fluminense