With the latest Windows 11 update, the AppStore is available in France and the Windows Subsystem for Android is coming out of beta. 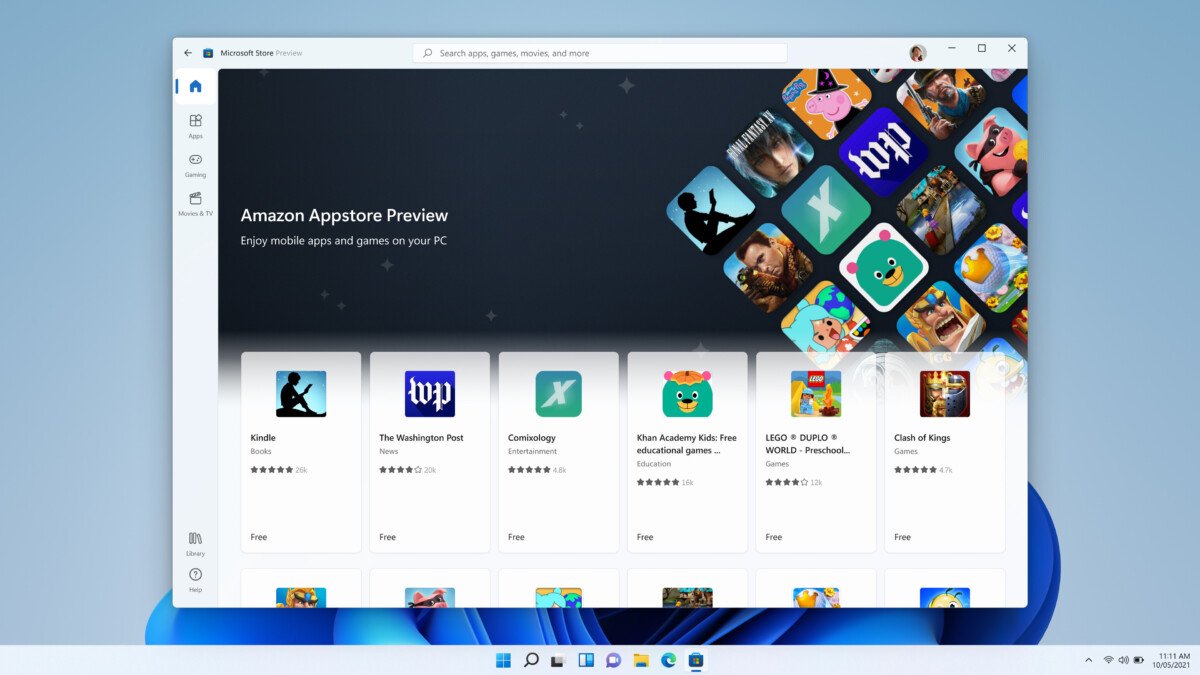 Amazon AppStore on the Microsoft Store

You will be able to access 50,000 applications (including Frandroid, here) and Android games available on the Amazon AppStore integrated into the Windows Store.

They are therefore applications developed without Google Play services. The American giant has not signed with Microsoft to offer full support for the Google Play Store in the Windows 11 Microsoft Store. Microsoft finds itself in somewhat the same situation as Huawei, deprived of Google services, but still able to offer Android applications in the broad sense.

Windows subsystem for android is available today out of preview 😎 We would love to get your developer feedback on where we can improve https://t.co/aREOD7a6HT for general user feedback keep using the feedback hub.

This service is not only available in France, the Windows Subsystem for Android is also coming out of its beta version. As a reminder, it is the technological layer that makes it possible to emulate Android applications on any system compatible with Windows 11. 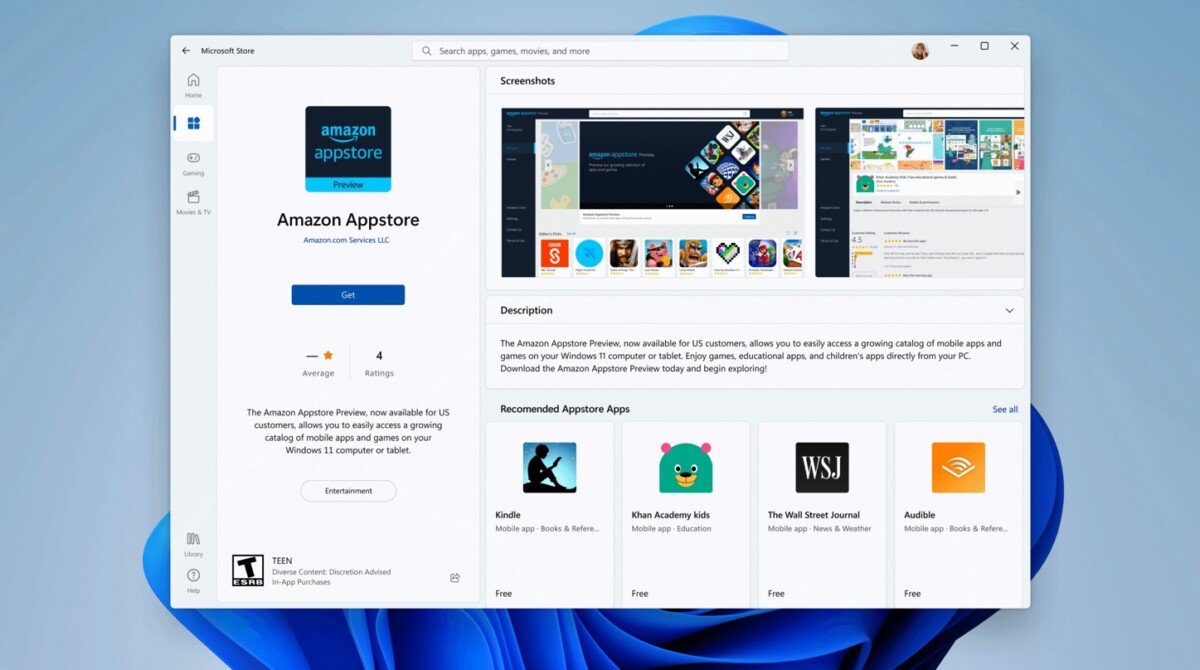 The Amazon Appstore will allow the installation of Android applications directly on Windows 11 // Source: Neowin

Google is also working on a Play Store for Windows 10 and Windows 11, intended to operate independently of Microsoft and the Android Subsystem. However, Google is only focusing on games at the moment. Microsoft, on the other hand, wants to continue supporting Android apps, they plan to update their Android subsystem to Android 13 in the near future.

The Callisto Protocol: when it comes out, versions, duration and dubbing

Dragon Ball Z: this hard-to-find complete is back in stock and on sale!

Silent Hill, where to watch the event? A dubious YT channel pops up between SH 2 and Ascension