A factory sealed original iPhone sold at auction for a staggering $39,339.60. The product, which is a completely unopened edition of the 2007 device, was recently sold on LCG Auctions, with the bidding process beginning in late September and ending on October 16th.

The device originally rose with a starting bid of $2,500 but grew to just under $40,000 28 bids later. When you consider that the phone sold for around $600 15 years ago, that means the device has increased in value by 67 times.

The current release of the phone is the 8GB model, which is described in its product listing as follows: “Virtually flawless along the surface and edges, the factory seal is clean with correct stitching detail and tightness. The labels on the back are correctly flawless under the seal . All original – no aftermarket decals or UPC tags on this one. Brand new, never activated. Collectors and investors would be hard pressed to find a better example.”

LCG Auctions estimated the device would sell for $30,000 and up, and the iPhone hit that and some. 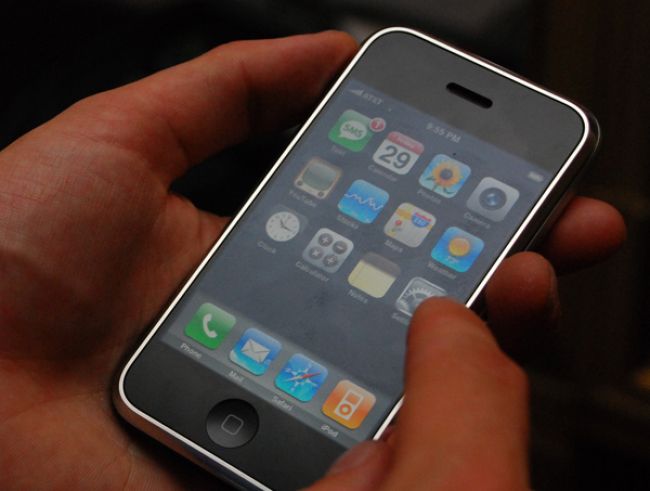 Zaluzhny deceived everyone. Even the United States did not show the Ukrainian defense plan to the Armed Forces of Ukraine

Xiaomi: new washing machine will leave everything clean and sterilized

Server down: EA shuts down online functions for well-known games

The Pixel 6A is less than 120 euros on Amazon