According to Jez Corden, it was Phil Harrison who wanted to make Fable Legends a live service game. 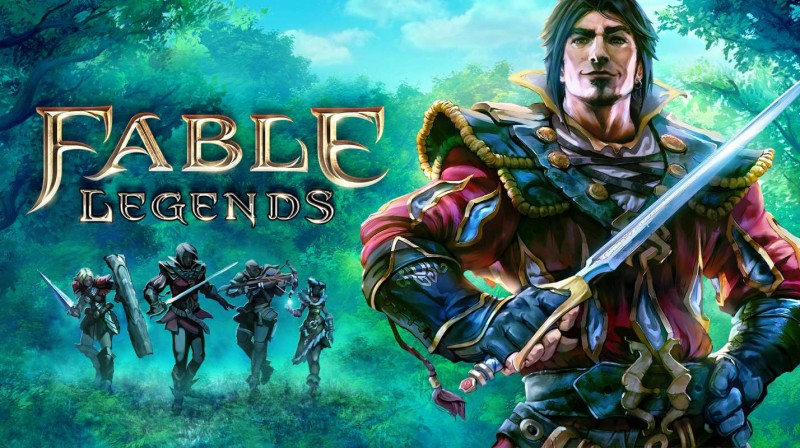 According to reports from the usually well-informed Jez Corden, it was Phil Harrison, then head of Microsoft’s interactive entertainment division, who wanted Fable Legends to be a live service-style game.

Fable Legends was one of Microsoft’s biggest frustrations at the start of the Xbox One period, and the project’s cancellation also saw the closure of Lionhead, the historic Xbox team. Despite the good idea, it is obvious that the difficulties that arose from the violation of the original structure of the series turned out to be fatal for the project and the team as a whole.

In any case, this game is not without charm, and the idea on which it was based was very interesting and even original for that time: it was supposed to be one of the first examples of an asymmetric multiplayer mode, where four players play the roles of heroes and together, through cooperative multiplayer, complete quests and dungeons, and a fifth player had to play the role of a villain, setting traps and cracking down on enemy creatures.

According to Jez Corden on his usual Xbox Two podcast, it looks like the idea to turn the series into a live service game came from Phil Harrison himself, which would ironically make him responsible for another notable flop in the industry, although there is currently no confirmation. on this account.

Fable Legends began development in 2012 and was announced in 2013 with a cinematic trailer that admittedly didn’t give much of an idea of ​​the game’s structure. This became more apparent in 2014 with a hands-on demo of Fable Legends, which was already showing itself as a new retreat with multiplayer inoculation, so it’s likely that the project has been that way from the start. It was later conceived as free-to-play with support planned for years after launch, so it became a potentially very expensive project, further causing it to be canceled in 2016 after a period of beta testing.

It is possible that such a project might not have come to fruition, and it is even possible that it was too ahead of its time, but it is not hard to imagine that the high cost of production became fatal for the game and the development team at a time when Microsoft greatly reduced its efforts in the field Xbox. Indeed, later, with a new Phil Spencer and the company’s new focus on video games, Lionhead’s closure was once again discussed as a potential possibility.

MediaWorld offers: only for the weekend 'NO VAT' discounts on consoles, games, smartphones, OLED TVs and technology

GTA 6, still no trace of the trailer: reveal postponed to November?

Amazon wants to go to the big screen – Aroged

Vasily LOMACHENKO: “For myself, I realized that I can’t leave my country”