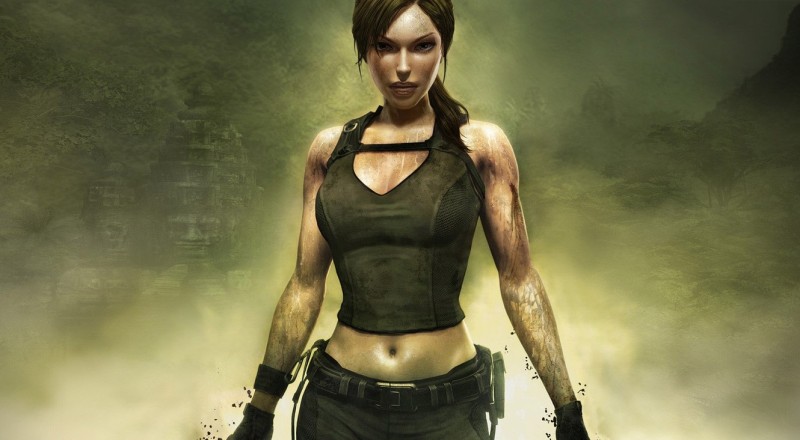 The film itself is in the form of a diary with emerging entries and images, and canonically explains how Lara Croft experienced the events between The Last Revelation and Angel of Darkness.

After the destruction of the temple at the end of The Last Revelation, Lara struggled to make it out alive. She succeeded, and on the verge of death she was found by a shaman named Putai. After reviving her with water and oils, Lara remembers how Putai brought her to the Bantiva tribe, a group that Lara describes as her “desert family”. This tribe consisted mainly of women who were experienced in combat, and as Lara continued to recover, she was gradually accepted into the tribe as one of them. She learned to fight like them, and thanks to their love and support, she did not want to return to her original life for a long time.

One night, when she was with a bantiwa, the group was attacked by a rival tribe led by a villain named Scar. Lara managed to wound Scar in battle, which earned Lara the nickname “El Hawa”, or “Desert Wind”. From that moment, the legend of El Hawa was born.

Despite Lara’s deep love for her “foster family”, she eventually felt she needed to return to England. Lara went to the coast of Africa with Putai and got home. But, unfortunately, after her return, Lara received the news that the Bantiva tribe had been destroyed. Because of this, Lara felt devastated. Lara began to prepare to return to the desert to find out what happened to the tribe. However, a call from von Croy stopped her and she decided to head to Paris on her way back to Africa. Thus began the events of Angel of Darkness.

Nintendo Switch Halloween Discounts: There are lots of Horror games on offer on the eShop

According to an insider, the new part of Marathon will be free