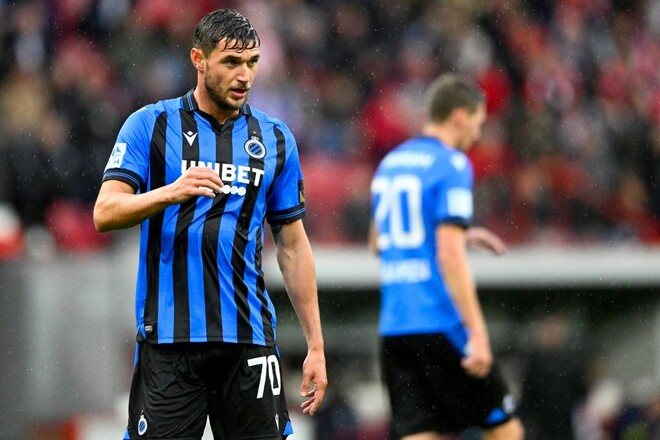 The Portuguese “Benfica” received a bonus of 1 million euros from the Belgian “Bruges” from the sale of the Ukrainian striker Roman Yaremchuk.

Brugge Lisbon received a bonus of 1 million euros, as Yaremchuk, together with the Belgian club, reached the Champions League playoffs. That was the point in the contract.

Recall that Benfica sold Yaremchuk to Brugge for 16 million euros, but the contract also included possible bonuses. The Belgian club after four rounds of the group stage ahead of schedule guaranteed itself access to the 1/8 finals of the Champions League.

God of War: Ragnarok - If you can't see enough of this then I can understand

The 2023 Toyota Prius misses the opportunity to be a benchmark