According to the plot of the game, Tae Takemi runs a clinic in Yongen Jaya, where those who wish can replenish their health. The hero can have an affair with her. 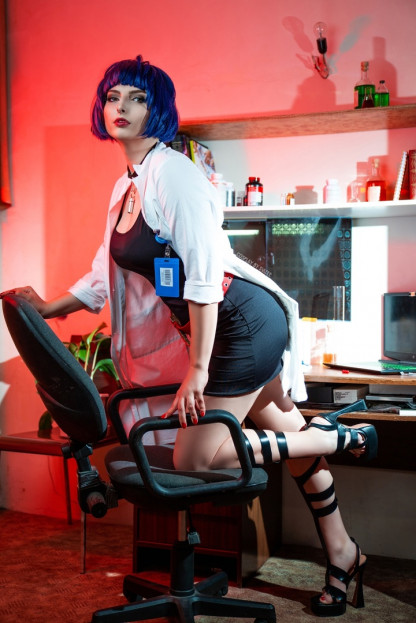 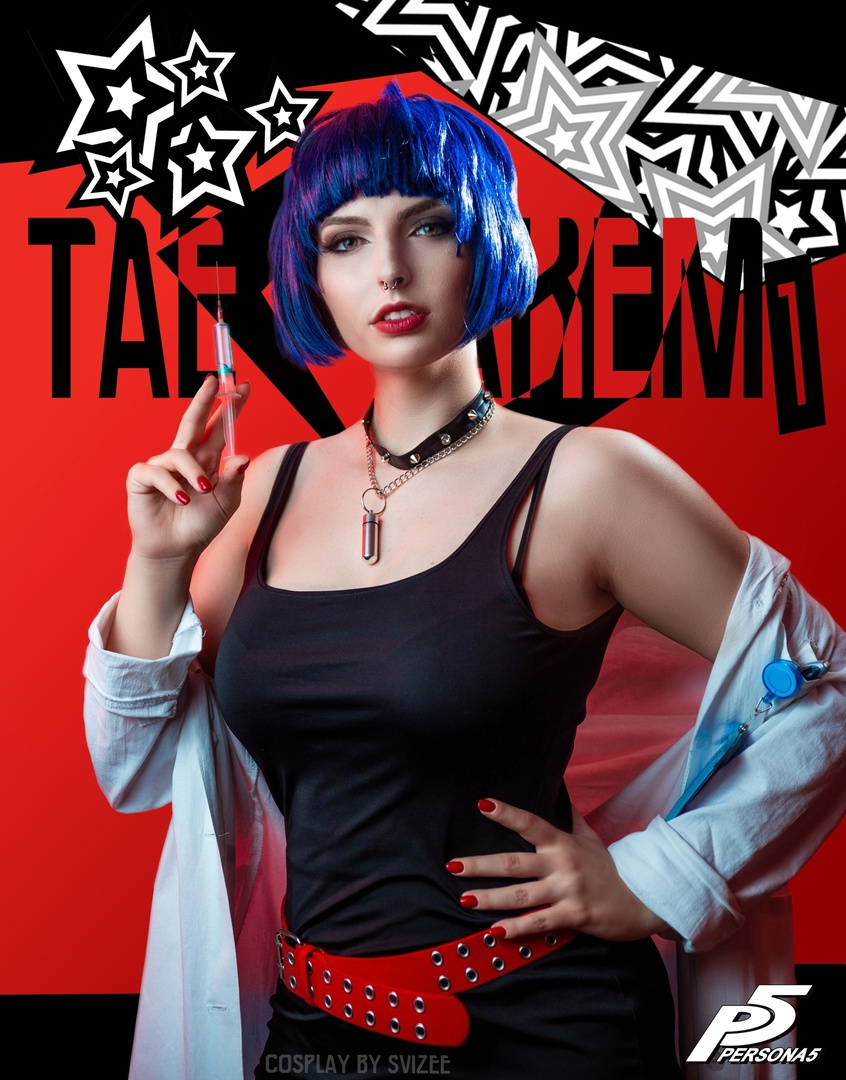 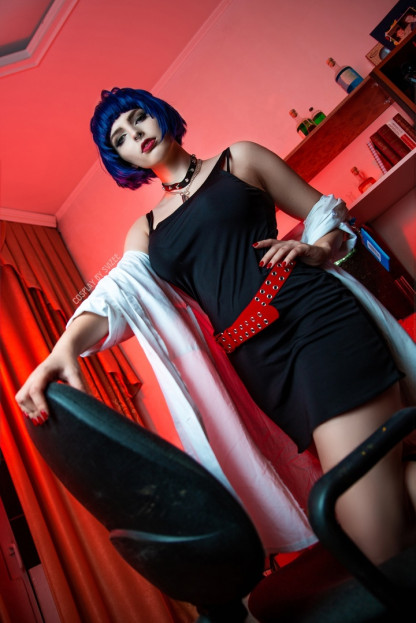 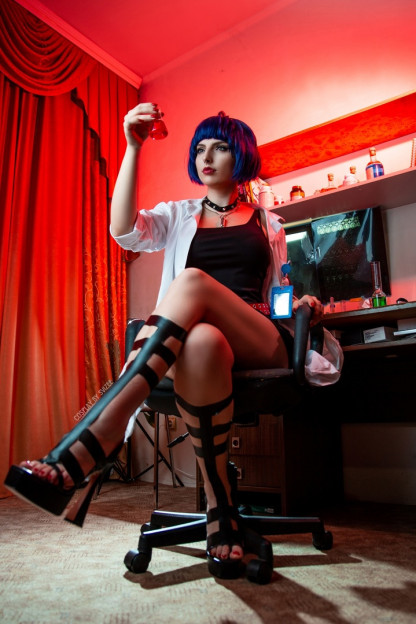 Persona 5 is an RPG from the studio P-Studio. According to the plot, the players play the role of a guy nicknamed Joker must explore Tokyo, where the hero moved due to a false accusation. Please note that it was released yesterday. Person 5 Royal on PC (Steam), Xbox One, Xbox Series and Nintendo Switch, and the game also received a version for PS5.

God of War Ragnarok is coming: our impressions before the review

Android: These apps on the Play Store eat your battery

Marco Merrino could leave Twitch to return to YouTube

Superman, crooks steal and sell demo in Unreal Engine 5 on Steam without Valve saying anything