Recently, the US Federal Aviation Administration (FAA) closed one of the runways of Dallas-Fort Worth International Airport for almost two days and forced to change a number of air routes in the region after the start of mysterious GPS anomalies. The cause of the failures will be determined by the investigation, but so far experts are confused. Most agree that there was an “electronic” interference. 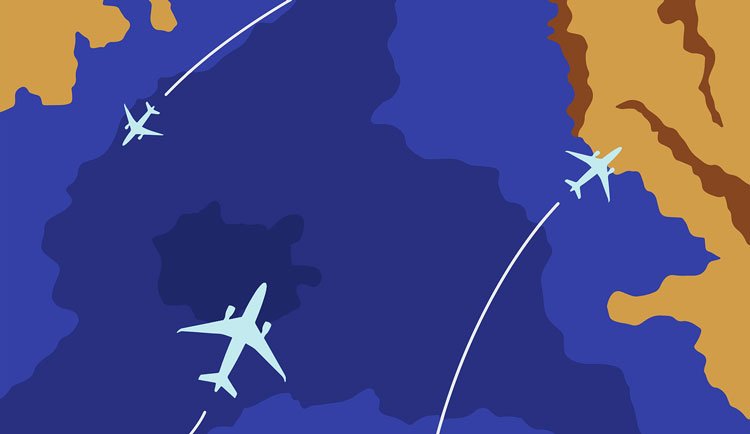 The interference began shortly after noon local time and increased over the next few hours. The next day at about 11:00 pm, the interference suddenly stopped. Immediately after the failures appeared, the FAA issued a warning that the 40-mile air traffic lane near the Dallas-Fort Worth airport was unreliable in terms of receiving GPS signals and recommended closing the runway along this route, as well as changing the routes of aircraft in the region.

Traditionally, interference in the operation of GPS is associated with certain actions of the military. In this case, for a number of reasons, observers are not inclined to blame the army for interference. The cause of failures must be different and its nature remains mysterious.

On Wednesday, FAA officials said in a statement: “The FAA is investigating reports of problems with GPS guidance on one of the runways at Dallas-Fort Worth International Airport. The agency found no evidence of intentional interference and is working to identify the cause. Planes can land safely on other runways.”

It should be said that the cessation of GPS operation is not something catastrophic for flights, but it deprives pilots and controllers of convenient tools for managing air transport, which, for example, can lead to flight delays and other violations in the flight schedule. A number of airports at the time of the incident in the region immediately switched to previous generation navigation systems and did just fine without GPS signals. However, the more new generations of controllers and pilots rely on global positioning signals, the more difficult it will be to get out of such situations.

Map of GPS interference in Texas at the time of the incident. Image Source: GPSjam.org

Previously, experts noted that 5G generation communication signal sources are a significant problem for aviation navigation equipment. Failures in navigation have occurred more than once when installing base stations near airports. At the same time, it is not yet possible to link the GPS failure in Texas to 5G equipment, but it may be necessary to pay attention to it.

By the way, a similar failure occurred in January 2021 in Denver. At that time, unreliable GPS performance was observed in a 50-mile lane near the local airport for 33 hours. Perhaps it’s time to deal with this in detail.

The Rings of Power: Can you answer this quiz on The Lord of the Rings series?

Microsoft has released a beta version of PC Manager - a PC application that duplicates the functions of CCleaner - ITC.ua

Tesla: vote for the location of future Superchargers

Sonic Frontiers has entered the gold phase: development completed and exit without delay

God of War Ragnarok: the game director wants to take over this cult franchise from Konami!

4K OLED TV: very nice promotion on the excellent LG C2 55 inches, which is timely for the Football World Cup