Despite the relatively high fire hazard of lithium batteries, interest in these energy storage devices remains not only high, but exceptional. This applies to both standby power sources and traction batteries. However, the military still continues to rely on classic lead-acid batteries, although lithium batteries are increasingly being considered as promising solutions for military equipment. 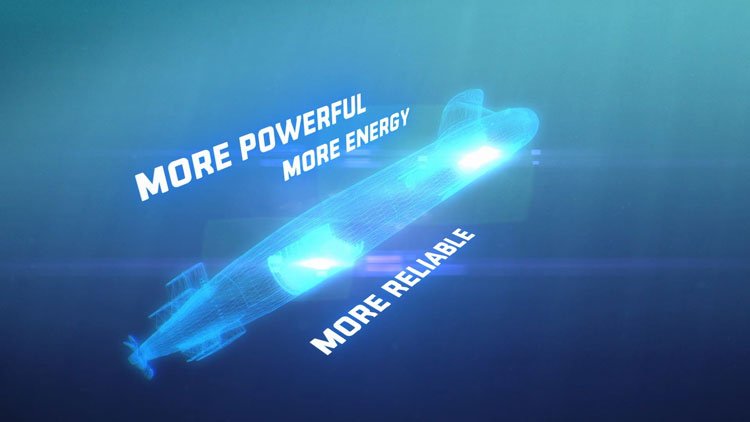 The Japanese Navy was the first to adopt lithium batteries. In Europe and the USA, the use of lithium batteries in the fleet is still only in projects. The greatest gain from switching to lithium batteries is expected to be received by the submarine fleet – this will increase the autonomy and mobility of submarines up to the complete abandonment of diesel generators.

At the Euronaval 2022 event, the French company Naval Group shared the concept development of a lithium battery for sea-based systems. The company even claims to be testing the concept at sea soon. She conducted the first qualification tests of a marine lithium battery in 2020 at an onshore facility and is completely satisfied with the work of her designers.

The lithium battery for submarines is built on the principle of a nesting doll – a set of containers creates physical, thermal and electrical barriers for the safe operation of a lithium battery during operation. Naval Group has been working on this idea since 2006, although, of course, they themselves do not produce batteries and are not going to produce them. It would be interesting to know who will be the battery supplier. They are probably Japanese or, rather, South Korean manufacturers.

At Naval Group, an important point in the development of lithium batteries for ships and the architecture of their use is considered to be a mandatory opportunity for the evolution of power systems. Lithium battery technology is advancing so rapidly that designs may need to be changed on the fly. And the possibility of changing something in the power subsystem must be planned in advance.

HBO is furious: the final episode of "House of the Dragon" was posted online - a few days before its official appearance on the air - Aroged