Hellblade 2 between video game and cinema. Ninja Theory “takes notes” from Sergio Leone. It will simulate the anamorphic lens 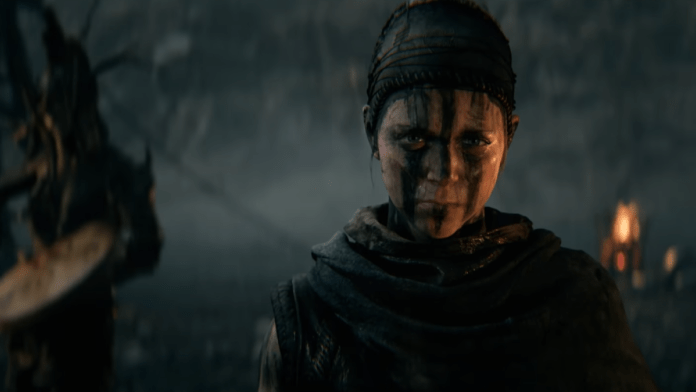 Ninja Theory will aim to push a lot on the direction of Senua’s Saga: Hellblade 2and to do so it will fill even more the gap that separates two media as different as video games and cinema. Through their Twitter profile, in fact, the development team confirmed that they managed to simulate the anamorphic lens used in cinema. A director who often used this type of solution was Sergio Leone.

As explained on UniversoFoto, an anamorphic lens is characterized by a vertical deformation that tends to deform the images in height. This allows you to capture movies in cinemascope format already in the car obtaining a ratio of 2.35: 1 or, alternatively, 2.39: 1. All this will be possible without having to resort to the black bands typically used in the editing phase.

Further advantages given by these lenses consist in their rendering of the Bokeh, more pasty than the spherical lenses, and from flare tending to bluish.. These lenses have been used for many years, and it is possible to appreciate their performance even in particularly recent films such as The Batman. Ninja Theory, however, was able to recreate all of this on a graphics engine.

As explained in the video, Ninja Theory has recreated this effect thanks to the right combination of distortion, chromatic aberration, spherical aberration and bokeh effects. The result is to have movies not only with a more cinematic cut, but which also contribute to increasing the feeling of dreaminess in the scene. In short, Ninja Theory is really giving it all for make the first chapter look like an indie.

Senua’s Saga: Hellblade 2 will only be released on Xbox Series X, Xbox Series S and PC. The team is also working on a new project which, like Hellblade, will aim to explore human psychology: Project Mara. This title, exactly like Hellblade, it will also be characterized by a graphic sector bordering on photorealism.

Can we eat in the metaverse?

Star Wars Jedi Survivor: a triumphant return at the Game Awards? Hints on his next presentation

Ivan KRULKO: “I will convince Pidruchny to continue performing”