House of the Dragon: HBO on a rampage after the last episode went online 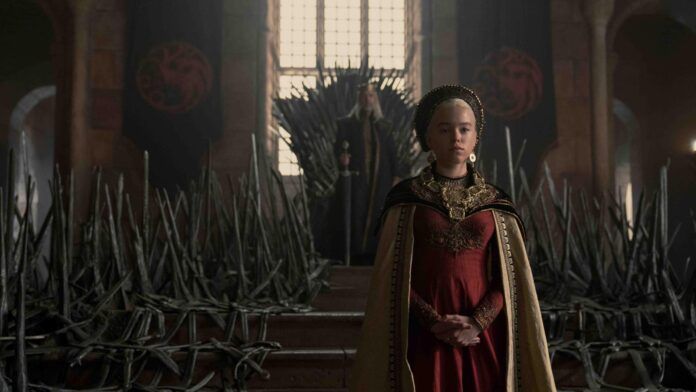 There are still several hours to go until the official release of the tenth episode of House of the Dragon, the last of the first season. The show, a real success for HBO, already has the “yes” for season two in the safe and, while losing the “streaming war” with Rings of Power, he keeps his head held high aware that the minutes of TV broadcast were not part of the calculation.

Let’s say that there are several hours to the official release because in the meantime someone managed to get their hands on the final episode of season one and started distributing it online via torrent. A low blow against the company, a very high risk for the most correct fans who now find themselves at risk of spoilers from others.

HBO has granted a comment on the story, a comment collected by the GamesRadar portal. “We are aware of the situation,” says a spokesperson for the company. “According to the information in our possession, the leak occurred under the responsibility of one of the distributors for the EMEA region (Europe, Middle East, Africa) but we have not yet been able to trace the source. We are monitoring and will have copies of the episode posted online removed. We are truly infuriated that such disrespectful action for us, the law and the public risks ruining the experience for so many patient fans.“Concludes the spokesman.

House of the Dragon, as you know, represents a real more or less direct prequel to Game of Thrones. This series tells the story of the Targaryen family and the period that led them as rulers over the Seven Kingdoms and Westeros until the war between Robert Baratheon and the Mad King Aerys II Targaryen.

Women's Prometheus started the Czech Championship with a confident victory

Lies of P: Neowiz's action RPG will be very long-lived