Insider: Phil Harrison was the author of the idea to make Fable Legends a service game 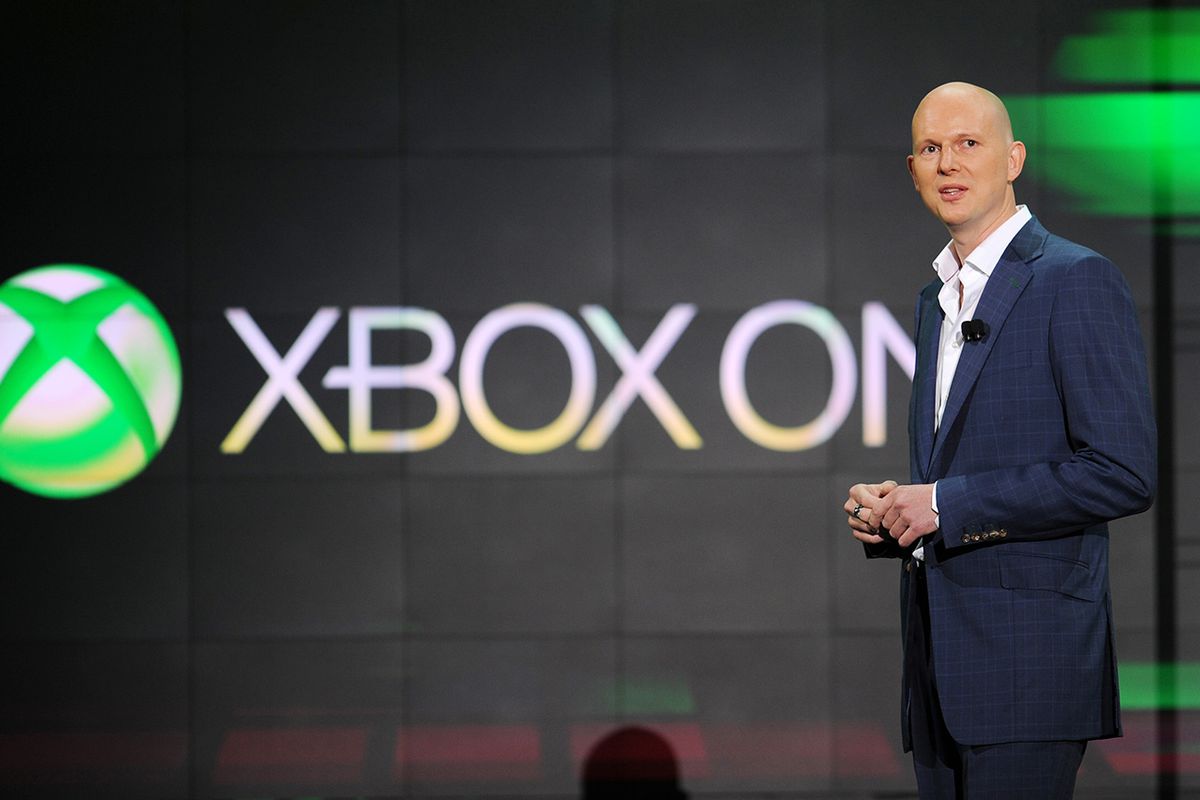 After the news about the closure of the Google Stadia project, the network again remembered Phil Harrison, a well-known businessman in the gaming industry. He served as one of the leaders of the Google Stadia service, and before that he worked at Microsoft with the Xbox and Sony with the Playstation. In general, Harrison has had a pretty bright career in the gaming industry, but recently it cannot be said that he has been very successful – he is associated with many failures.

Well-known gaming insider Jez Corden, as part of the Xbox Two podcast, spoke about another failure that should be attributed to Phil Harrison. According to him, it was Harrison who insisted that the new game in the Fable series should be “service”. Lionhead began development on Fable Legends in 2012, the same year Harrison joined the Xbox leadership team. Recall that in the end, Fable Legends never came out – the game was canceled in 2016, after which the Lionhead studio was also closed.

Recently, the head of Microsoft Gaming Phil Spencer reported that the closure of Lionhead was a mistake.

But why does Elon Musk want to fire 75% of Twitter employees?

F1 22: The action-packed finale in Canada can begin