Marcelo could move to Bale and Chiellini’s club 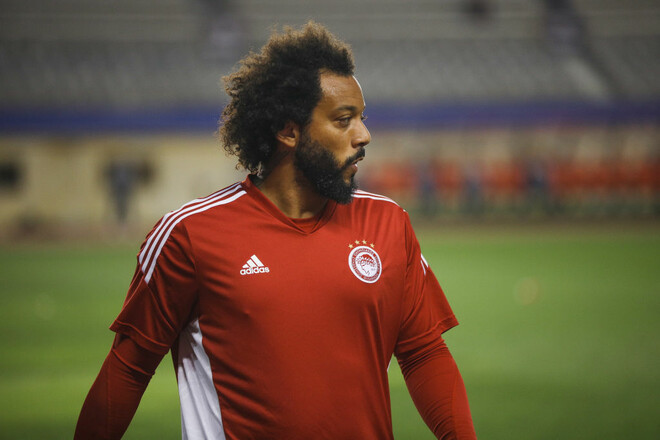 The legendary Brazilian defender Marcelo only signed a 1+1 contract with Olympiacos at the beginning of September. However, the ex-Real Madrid player does not like it very much in Greece.

At the end of the season, Marcelo could move to the MLS. He is claimed by Los Angeles, for which Giorgio Chiellini and Marcelo’s former Real Madrid teammate Gareth Bale play.

Olympiacos started the season unsuccessfully in the Greek Championship and currently occupies only fifth place in the standings.

The Marvel Snap card game is finally available, here are the download links