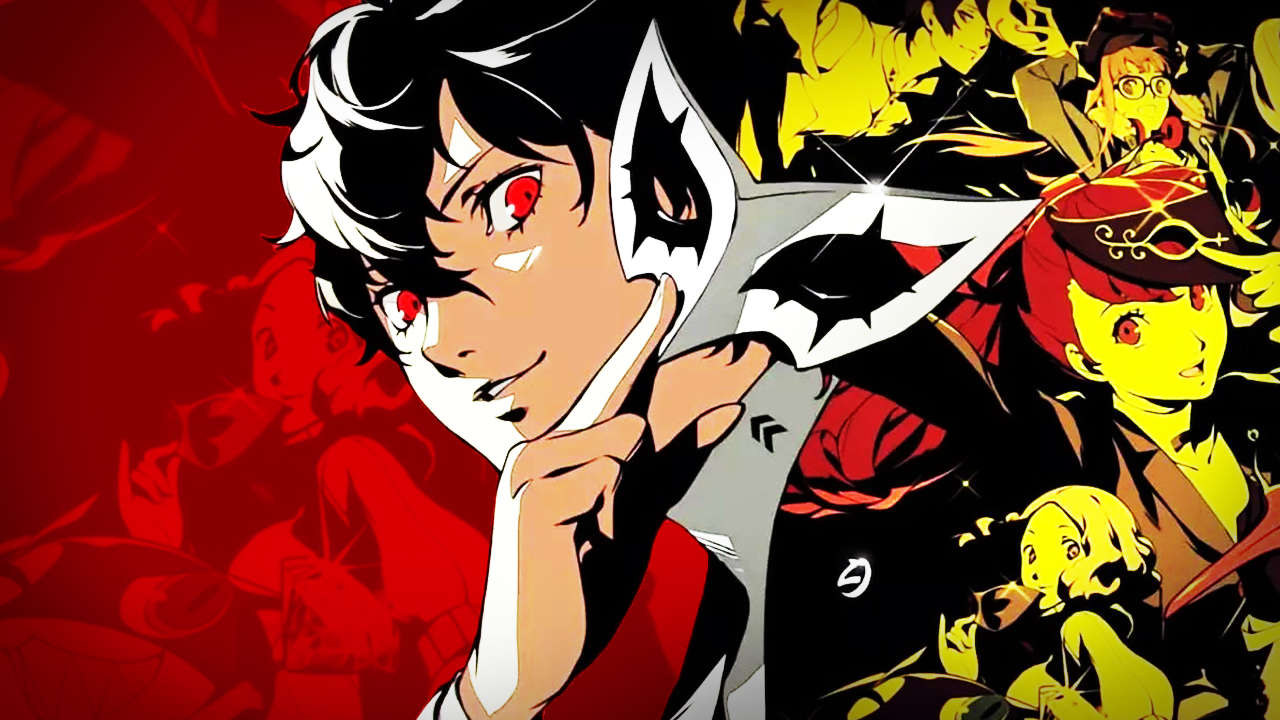 The game is available on Xbox Game Pass.

Persona 5 Royal is an expanded edition of Persona 5 that includes new characters, locations, quests, and gameplay mechanics. This highly acclaimed jRPG has been exclusive to PlayStation consoles for a long time.

Now the game is available on PC, Xbox One and Xbox Series, as well as on the Nintendo Switch. Xbox Game Pass members can play Persona 5 Royal for free.

Flash game site Miniclip has officially closed its servers, except for 8 Ball Pool and Agario