Last week, the voice of Bayonetta (from Bayonetta and Bayonetta 2) Hellene Taylor (Hellena Taylor) called for a boycott of Bayonetta 3 due to the fact that the developers did not accept her terms and refused to work with her. Now PlatinumGames has publicly announced its support for the new voice actress of the main character and is trying to defuse the controversy surrounding the previous performer of this role. 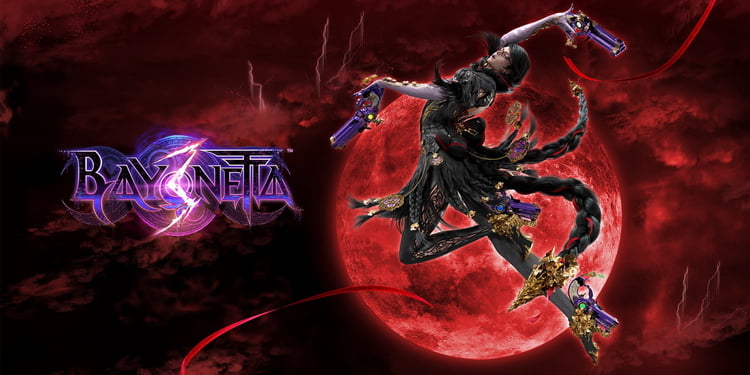 Later it became known that Taylor’s statements are somewhat at odds with the real state of affairs. The fees offered were higher, ranging from $3,000 to $4,000 for a four-hour session, of which a minimum of five was planned, plus sales royalties. However, the actress wanted more than $100,000 for her work, which didn’t sit well with Nintendo and PlatinumGames. Taylor calls this information a lie.

At the same time, the new voice actress for Bayonetta, Jennifer Hale (Jennifer Hale) published a statement expressing the hope that all participants will be able to resolve their differences in a peaceful and respectful manner.

PlatinumGames also did not stand aside in an official letter expressed support to all those who have contributed to the creation of the Bayonetta series over the years, as well as to the community that has served as its foundation. The studio fully supports Jennifer Hale as the new Bayonetta and agrees with everything in her statement. At the same time, he asks people to refrain from any further disrespectful comments related to Hale or anyone else involved in the situation.

Bayonetta 3 will be available on Nintendo Switch on October 28, 2022.

Somerville: the alien atmospheres of the sci-fi adventure in new artworks

Goalkeeper Mandanda has changed the record of the French national team