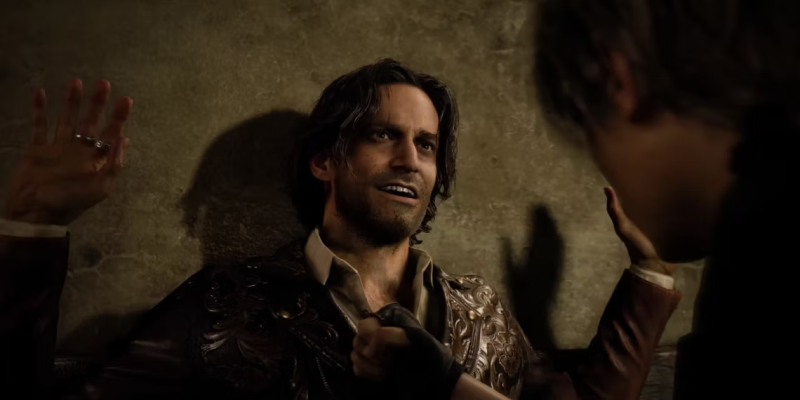 After yesterday’s gameplay demo, Resident Evil fans were a bit mixed about the character changes in Resident Evil 4 Remake, with a particular focus on Luis and Salazar.

While the general reaction has been as positive as it has been to the last few Resident Evil remakes, the community is a bit divided on the release of the characters that were featured in the trailer.

The main character Leon mostly looks the same as in the original, albeit with his model from the Resident Evil 2 remake, but many other characters have changed markedly, including Luis, Salazar, and even Ashley. 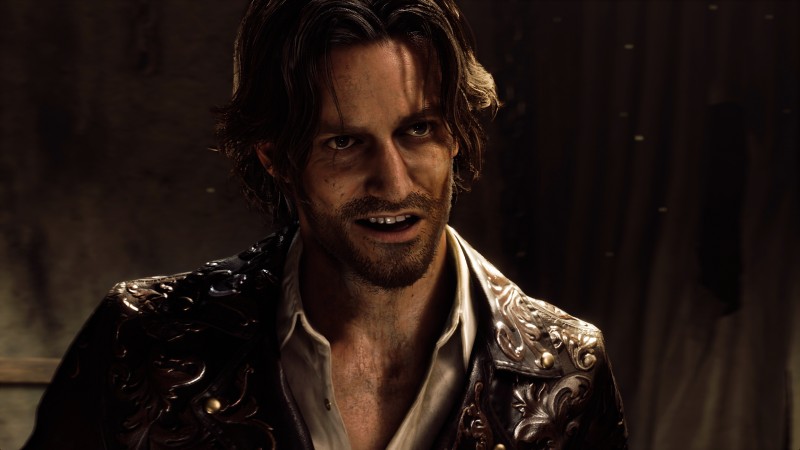 The most hated character was Luis, a character that many considered attractive and charming in the original Resident Evil 4, but now he is ugly. A little rough, but he definitely looks different than before. Of course, some still find it attractive despite the design change. 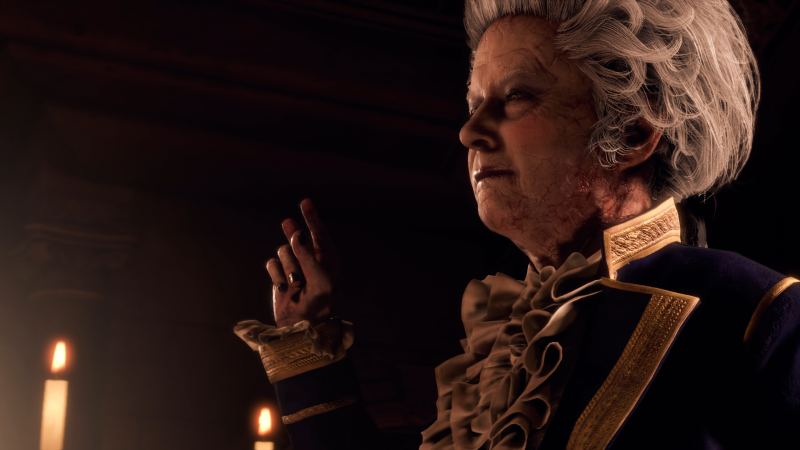 Another character that has received a strong redesign is Salazar, one of the most iconic villains in Resident Evil 4. While the Napoleonic inspiration is still clear, Salazar now has a white wig instead of a hat, and physically looks much older than he used to resemble a small child. not a man. The redesign is more positively received here, with one fan commenting, “Salazar has gone from being Captain Crunch to being a founding father.” 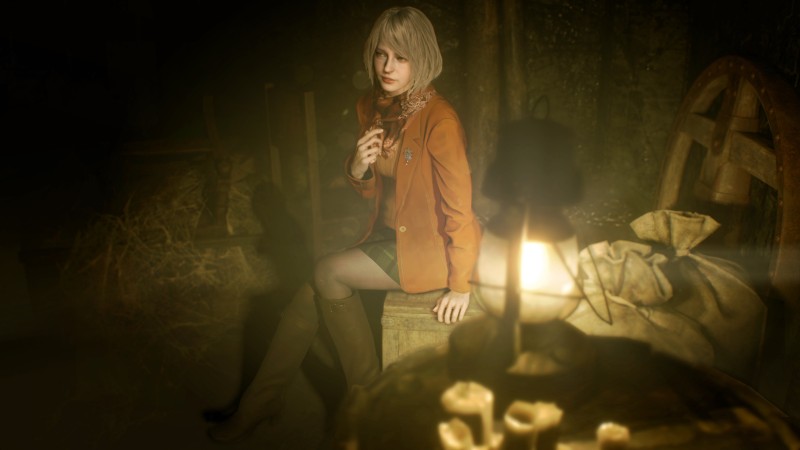 Of the recast characters, Ashley causes the least discussion, although they still exist. Some fans do not like her new outfit, some argue that it looks too flashy in it and does not look like she was suddenly kidnapped. Other fans note that Ashley’s ears are now much more hidden compared to how she looked in the original.

Of course, this is far from the first time that Resident Evil has changed the design of its characters. One of the clearest examples is Chris Redfield, who has had about three different looks over the years of the series, from an ordinary kid soldier in the first games to walking muscles in Resident Evil 5 and then to a completely different face for some reason in Resident Evil 7.

The Resident Evil remakes have naturally made quite a few character design changes, but the Resident Evil 4 remake definitely does it the most at the moment. Having Carlos get a perm is not exactly the same as Salazar looking almost like a completely different character.

Samsung will manufacture Snapdragon 8 Gen 2 for the Galaxy S23