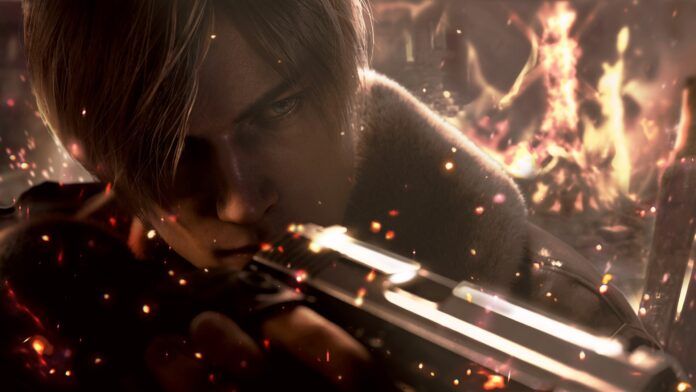 Capcom has unveiled the system requirements for the PC version of Resident Evil 4 Remake, expected on March 24, 2023. The requirements in question look very promising and confirm, once again, the lightness of the RE Engine used in the recent chapters of the series, leaving hope also in a console perspective. In unveiling the requirements, Capcom also confirmed the presence of Ray Tracing in the game, at least on PC.

The minimum requirements are already very light in themselves. As we can see, it is not necessary to have a state-of-the-art GPU to be able to start the game and enjoy it in an acceptable way. The scalability of Capcom’s graphics engine is high, and even an outdated NVIDIA GTX 1050 Ti will be enough to enjoy it at least with minimum settings.

Clearly, the recommended requirements are starting to rise with the hardware requirements but without exaggerating much, rather. As we can see, one is required AMD Raedon RX 5700 to be able to play the title with decent settings and performance. Alternatively, one will suffice NVIDIA GTX 1070. So let’s talk about a GPU that is about to turn 6 years of age. For the Ray Tracing discourse, of course, we will have to opt for something more modern and it will be necessary an NVIDIA GTX 2070 or an AMD Raedon RX6700 XTboth equipped with hardware dedicated to Ray Tracing.

Do you prefer to play Resident Evil 4 Remake on console? We have what you need. In the box below you will find the game in PS5 or Xbox Series X version for sale on Amazon. During a very recent showcase, Capcom delighted us with the revamped gameplay compared to the original game and with a second trailer where we review some iconic characters.

Gambling industry continued to grow in Russia over the past year

The International 11 will continue without Entity and Gaimin Gladiators

Black Friday 2022 at Amazon: The mega discount campaign of the year will start shortly

New character in the latest Tower of Fantasy trailer